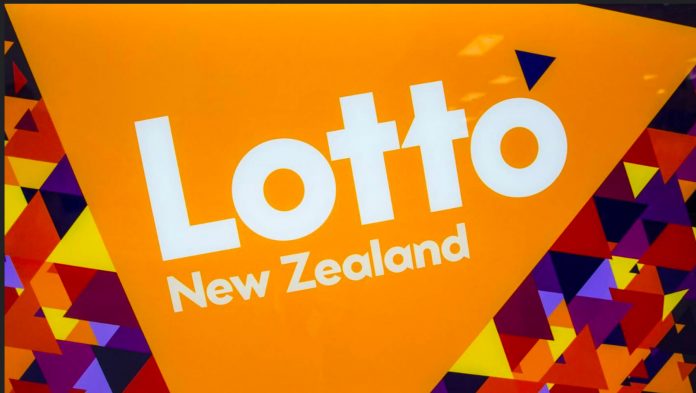 Lotto’s mammoth $50m jackpot must be won this Saturday

The country’s biggest ever Lotto Powerball Jackpot worth $50 million will be won on Saturday night.

If a single player is lucky enough to win the $50m jackpot, they’ll make history as the largest prize winner ever.

The mammoth prize features in a “must be won draw” – which means at least one person will be seeing money flood their bank account this weekend.

But if there are no first division winners, the entire jackpot rolls down to the next division – meaning there could be multiple winners on the night.

These winners could be from the second or third division. If there is more than one winner in that prize division, then the prize is shared evenly among all of the winners.

Saturday night’s draw will be the sixth time in history that Powerball has reached a must be won draw with a jackpot of over $30m.

In three of the five draws, the Powerball jackpot was split by multiple players.

Three years later, a player from Dannevirke and another from Hamilton split a $35.2m jackpot and banked $17.4m each.

In September 2013 one player from Auckland took home $33m – which is currently the second-largest win in Powerball history.

Listened to Talk back Radio all week. The number of wowsers who said it is too much for one person and it should be shared by 40/50 winners was astounding. I bet none of them actually bought tickets.

I feel sorry for any business in retail this week. Lotto sales take out of the economy huge amounts of discretionary spending for most. But there will be 1,000’s who will buy tickets who cannot afford to do so.

Previous articleNothing Would Surprise Me
Next articleFreedom To Speak Out