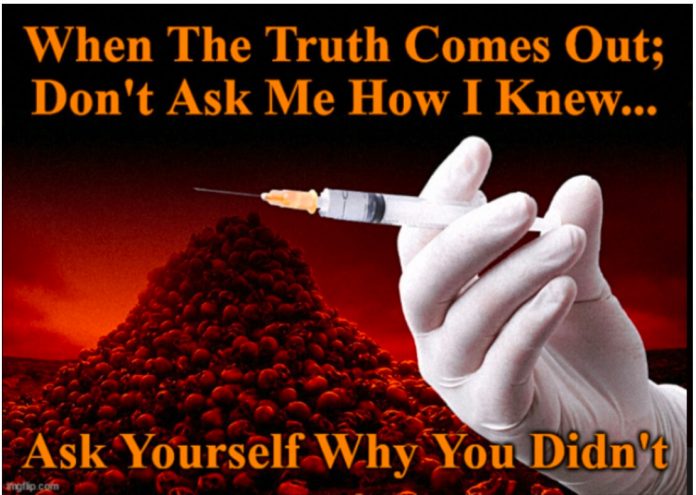 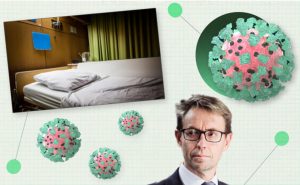 Deaths linked to Covid-19 in New Zealand have climbed steeply since mid-February as the Omicron outbreak takes its toll.

Ministry of Health figures put Covid-19 deaths within 28 days of being reported as a case – as of Thursday 24 March – at 192. But that figure doesn’t tell the whole story.

Forty-one deaths have so far been officially classified as due to Covid-19. In addition, the ministry says, “Covid-19 has contributed to four deaths, two deaths within 28 days have been ruled as not related to Covid-19, and 149 deaths are yet to be classified”.

With so many Covid-19 deaths being recorded, what should we know about how they are measured and reported?

Is our new process for reporting them playing a part? And how will the coming weeks look in terms of reported deaths?

Changing how we report deaths

Earlier in March, Director-General of Health Dr Ashley Bloomfield announced a change to the reporting of Covid-19 deaths in New Zealand.

From that day – 10 March – onwards, deaths are automatically reported if the person died within 28 days of a positive test result.

This is the same system used widely around the world.

More details will also be included on deaths, and this may include some deaths reported outside of the 28-day window.

Now, where this new method may affect the death count is this: “Deaths are automatically reported if the person died within 28 days of a positive test result” and in particular “where a person is found to have had Covid-19 when they died but it was not the cause of death”.

That may drive the number of deaths reported each day higher than deaths actually from Covid-19.

Our mortality rate has skyrocketed recently.

After holding steady at about five per million from early 2020 until late last year, it jumped to about 10 per million for several months – until February 2022.

Since then, it has gone rapidly up to reach close to 40 deaths per million.

We’re in the middle of the pack when it comes to mortality rates internationally.

“We’re sort of sitting in the middle of a bunch of countries like Germany, UK, Switzerland and the USA … in the two to four deaths per million per day (range).”

But overall, our deaths are still low compared to many countries because we avoided massive death tolls recorded in other countries over the past two years.

“That’s why early on we saw hundreds of thousands of cases, but not many deaths, but they’re catching up now unfortunately, and they’re tracking up and they’ll be in that 10 to 20 range for several weeks.”

At the moment, Omicron appears to be peaking in New Zealand as a whole. 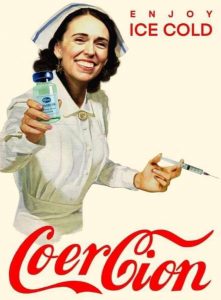 “And the deaths generally peak about two weeks after that so I would say we’ll see peak mortality within the next month, probably for New Zealand as a whole.

“But those waves will take until the end of late April … deaths will stay at a raised level right through until May, probably.”

Plank says there will be “quite a lot” of variability in daily numbers of deaths recorded.

He says we are likely to end up with deaths “in the hundreds” from the Omicron wave. 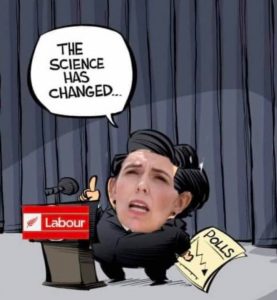