A week is a long time in politics 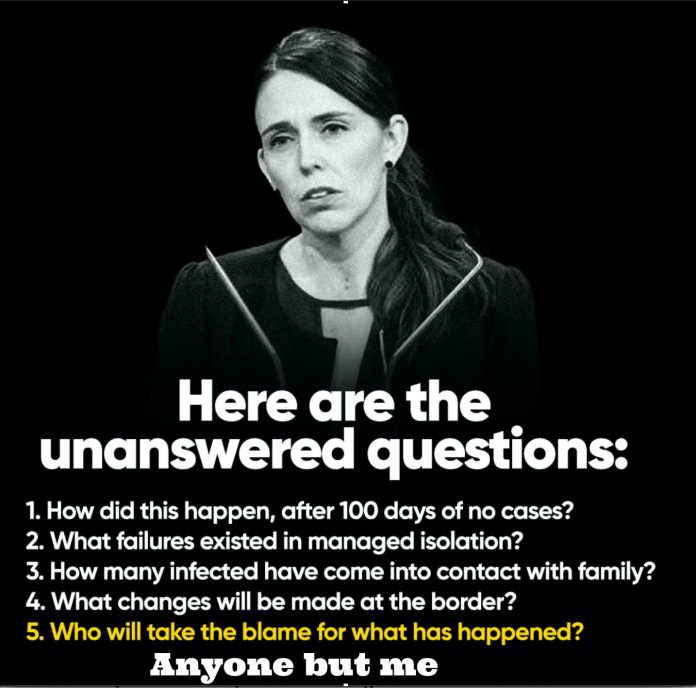 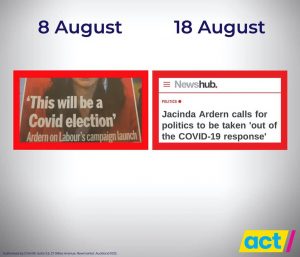 Look at the dates. On the 8 August things were going well for the family of 5 million. The narrative being promoted was that we were 102 days clear of community transmission of the Chinese virus.

Next minute, she is having to front up and say we are now under restricted movements as the community transmission bubble has burst. Only now does she call for politics to be taken out of the election. If she and her team had not been such bloody liars on a daily basis and tried to keep the information hidden, none of this would be necessary.

They only had one job. That was to keep us safe. To stop the Chinese flu at the border. If they couldn’t even do this, then they are not fit to be in Government.

No wonder she is keeping a lower profile whenever bad news is being announced.

Previous articleHave Your Say
Next articleUNIVERSAL BASIC INCOME. Are we next in line for this?