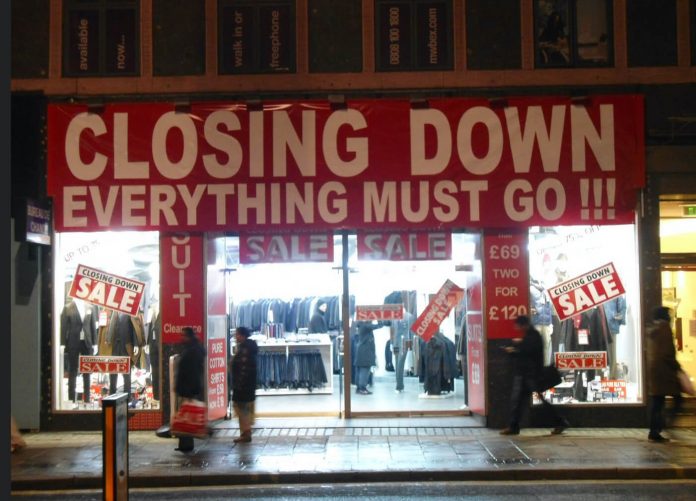 Chicago Mayor Now Pleading With Walmart And Other Companies Not To Leave The City. After the rioting they are reassessing their presence in these cities.

A manufacturing company that has been in Minneapolis since 1987 has decided to leave the city. The company’s owner said he can’t trust public officials who allowed his plant to burn during the recent riots: “They don’t care about my business.”  He Tweeted “Dear Minneapolis, once you drive the business (and their tax revenue) and the job (and their tax revenue) out of your city, do you expect me to pay your bills? Guess again”

The list is endless. Even here in NZ we have Socialist Cindy berating the Warehouse for announcing 1080 job losses. Even having a go at Air new Zealand.

When will these lefty ignoramuses realise that their stupid actions will have dire consequences on the very people they purport to represent.