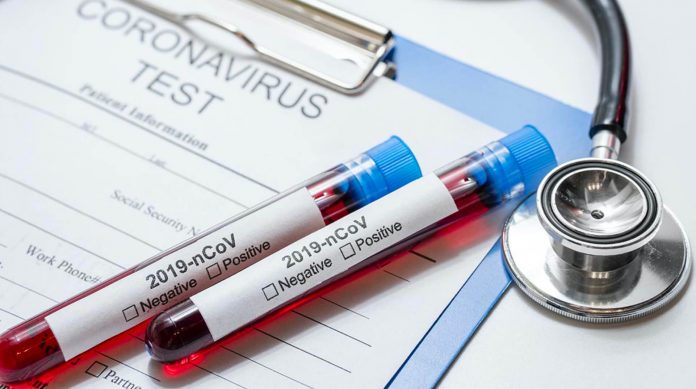 Let me tell you some stories.

A confirmed COVID-19 case and her mother were asked to self-quarantine. The daughter tested positive after arriving from a nice holiday in Italy. But instead of that, the lady went to buy books at a local mall, telling everyone how bored she was at home. When staff refused to sell her anything and asked her to leave, she refused. She also touched everything she could in that store before she was escorted out by security. The entire personnel had to be quarantined. Paper cannot be sanitised and the virus can live on paper several days.

A man with positive COVID-19 symptoms boarded a plane and refused to be swabbed. He left the airport even though they tried to stop him. The airline had to contact all people flying at close proximity to him so they could be quarantined.

A family with a COVID-19 positive daughter decided to throw a sleepover for their daughter because she was so bored at home. The other children’s parents weren’t informed, and children of the party tested positive shortly after.

Parents of a very expensive school posted on Facebook about how they wouldn’t let their child miss a single day of school because they had a trip planned for the summer. That way they couldn’t keep their child in school during the summer because she was there, even if the teachers weren’t, and even if the school was closed.

A Facebook group had several posts of young people mocking the pandemic and taking advantage of cheap trips, even sharing the sales on international flights. When several people lectured them about it, they insulted everyone. The post was later deleted.

So, you know what scares the crap out of me? What enrages me? People’s selfishness.

I’m not scared of getting sick. I know I will get sick. For the past two weeks, I worked back-to-back shifts in the hospital. I’m in a volunteer RN list for hospitals in my community. I will be working head-on to care for people in this pandemic for as long as I’m healthy. And I will follow all the precautions to make sure I’m not a danger to my patients. Then, when I am, I will isolate myself, alone in my apartment until I test negative again, and then I’ll go right back to my patients when I’m allowed.

Because healthcare providers, and truck drivers, and cleaning personnel, and people working in the service industry, are essential workers to withstand this chaos with the least number of casualties.

There are also people who can’t stay home because they live paycheck to paycheck, with no social system to protect them, with no other possibility to bring food to the table but to leave their houses and work.

We can’t stay home until we absolutely have to. We try to do everything in our power to protect ourselves, but we have been called to duty and we are responding … and for what?

So people with means, and salaries, and stability who are fucking bored at home can decide to go out for no other fucking reason but to entertain themselves, infecting dozens, overflowing our hospitals, increasing ICU hospitalisations, leaving units, and supermarkets, and pharmacies short-staffed, and risking everyone’s lives, just because they can’t be still with their fucking thoughts for two weeks?!

Give me a fucking break.

Previous articleHoarding Continues In US
Next articleHave Your Say