You Stupid Boy
Home Did You Know? ADHD Anyone ? 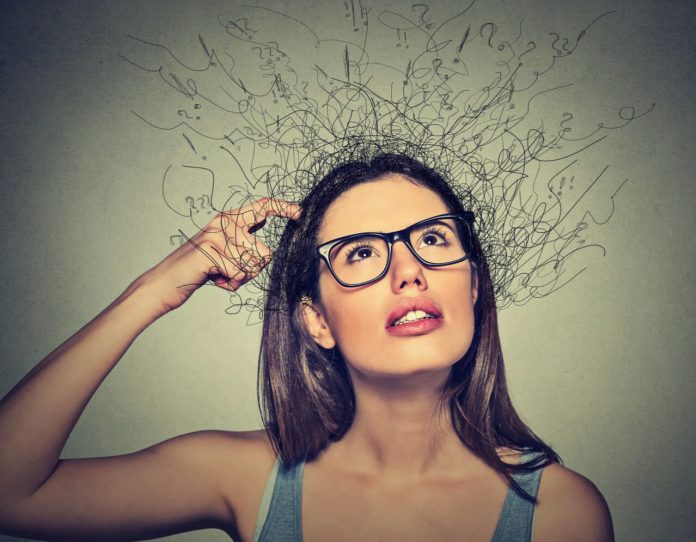 If you aspire to be the next Elon Musk or Mark Zuckerberg, having ADHD might actually help your cause, a recent study finds. That’s because having attention deficit hyperactivity disorder could be an advantage for entrepreneurs, scientists say.

The international team of researchers included experts from the Technical University of Munich (TUM) in Germany, the University of Bath in the UK, and Syracuse University in New York. For their study, they examined 14 self-employed individuals diagnosed with ADHD, hoping to learn more about their symptoms, careers, and personal backgrounds.

In what may come as a surprise to some, having ADHD actually propelled many to go into business for themselves. “People with ADHD show us a different logic that is perhaps better suited to entrepreneurship,” says Prof. Holger Patzelt of the Entrepreneurship Research Institute at TUM in a university release.

Four qualities of ADHD sufferers, in particular, were found to assist in becoming a successful entrepreneur: impulsiveness, hyperfocus, high activity level, and a different way of thinking.

Impulsiveness not only propelled many people with ADHD to start a business— often these individuals expressed boredom in a corporate environment— but allowed them to make important decisions without hesitation. It was noted that less hands-on activities, such as bookkeeping, were areas in which they should often delegate, as impulsivity would not be a positive trait.

Hyperfocus, quite simply, allows someone to become an expert in their field. A high activity level was also found to befit an entrepreneur, as it demonstrates a person’s willingness to work whenever, wherever.

“ADHD was a key factor in their decision to go into business for themselves and decisively impacted important entrepreneurial traits: risk-taking, passion, persistence, and time commitment. Impulsiveness has a special role to play. For people with ADHD, it is okay to make intuitive decisions even if the results are bad,” says Patzelt.

That’s not to say all hyperactive individuals make successful entrepreneurs; one third of those surveyed either failed or found little success in their business ventures.

The study, published in the Journal of Business Venturing Insights, helps illuminate the potential of an often overlooked group.

Previous articleHave Your Say
Next articleCartoons for Intellectuals # 1