Ah The woke wake up at last 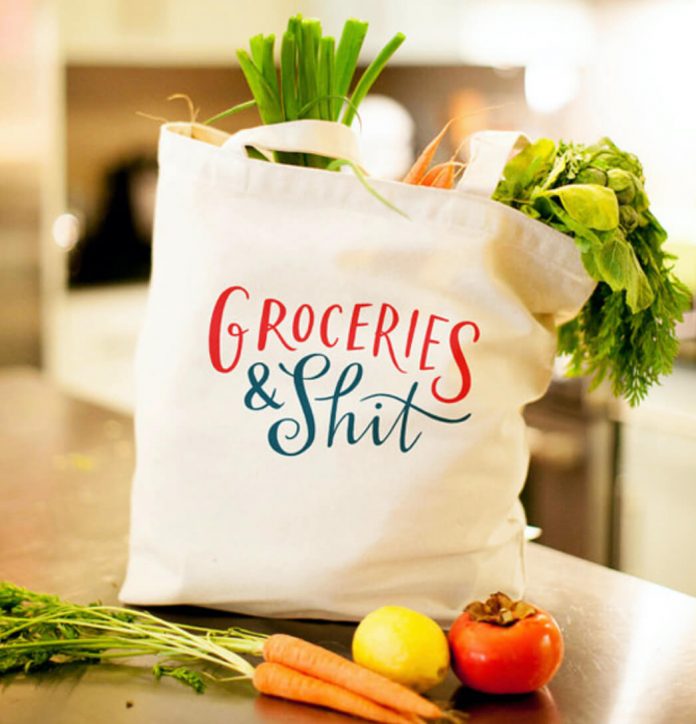 About Us We are the Party of common sense, something that has been thrown out the window by the current Government and the ineffectual Opposition. We...
Read more
Human Stupidity