You Stupid Boy
Home World News Apple Does It Right 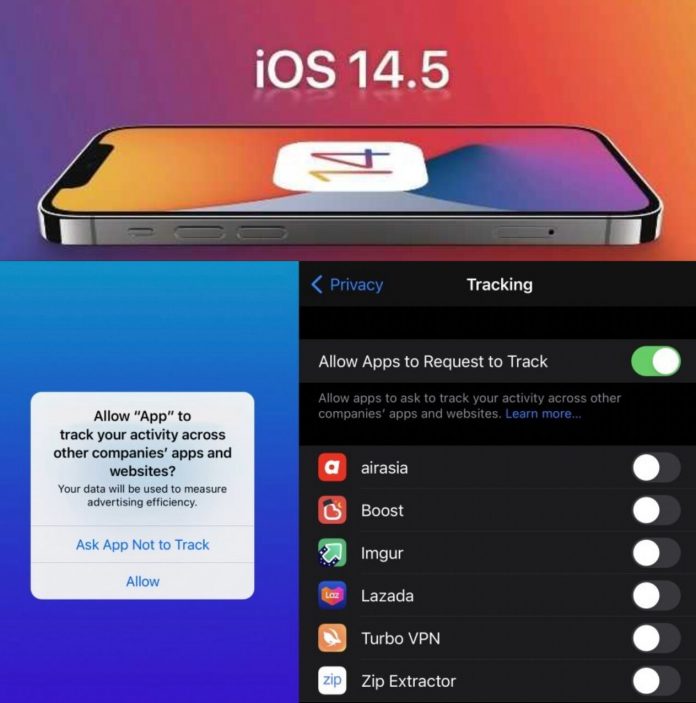 Yesterday was actually a pretty big day in the world of digital advertising.

Apple released its latest iOS 14.5 operating system for all iPhones around the world. It may not sound like a big deal, but Apple’s new software implements a range of privacy changes that directly impact the digital advertising industry.

Since these companies don’t generate any revenue from the sales of their apps, they do so by selling our data to advertisers, advertising networks, and data brokers.

Now with Apple’s new software, users will be notified of which apps are actually tracking them, which ones are sharing their data, and most importantly… users can opt out.

This is wonderful news for those of us that use iPhones.

And it’s terrible news for companies like Facebook and advertisers that want to reach us on our mobile phones.

Facebook recently issued guidance to its customers – the advertisers – about the new limitations on things like reporting results, campaign breakdowns, and ad targeting. All of these limitations are the direct result of Apple’s latest software update.

These privacy improvements have been in the works since last summer. So they have been long awaited by some and dreaded by others.

This overhaul also comes on the back of changes made last spring by Apple, which blocked third-party cookies (small bits of software) used to track all of our internet and web activity from being downloaded to our devices.

Again, most of us have no idea that this has been going on. Yet these egregious violations of our privacy are the foundation upon which companies like Facebook and Google were built.

All of their wealth came from these practices.

My advice for those who use an iPhone… Go into your settings and download iOS 14.5 as soon as possible. And after that, opt out from applications that are tracking you.

And for those that use an Android-based device…

Sadly, you won’t have that option.