Ardern bullshit to the fore 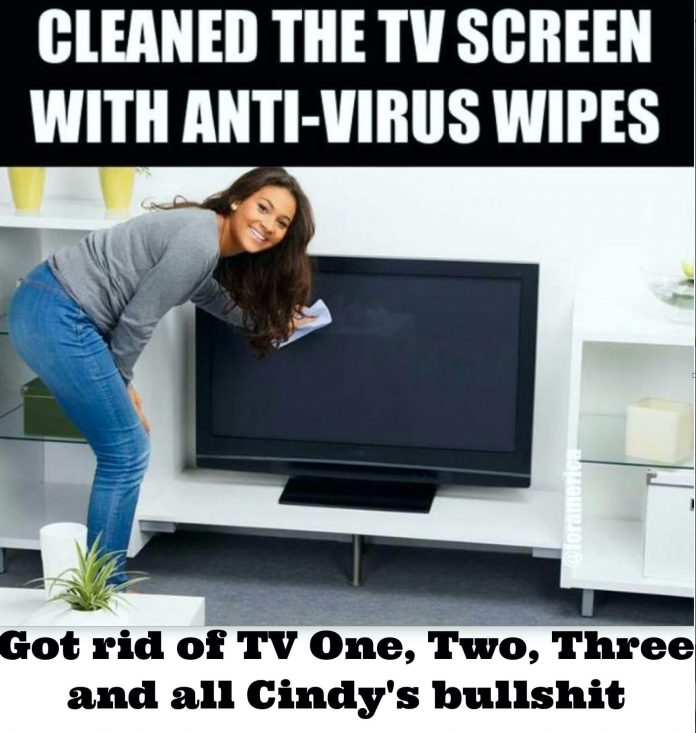 New Zealand Police’s decision to arrest Kiwis during alert level 4 despite being advised they had little legal basis to do so “undermines the rule of law” in New Zealand, the former Attorney-General believes.

The comment from Chris Finlayson comes just hours after leaked emails to NZ Herald revealed that police were told by Crown Law that they had little to no power to enforce lockdown rules.

Finlayson, a former National MP who served as Attorney-General for nine years between 2008 and 2017, says it’s clear the police have acted beyond their powers during the coronavirus crisis.

“We’re a society that is governed by the rule of law, which means the state can’t exercise power over people without the legal authority to do so,” he told Magic Talk host Ryan Bridge on Monday.

“Where do they get this legal authority? From the laws, and the laws should leave no one – not you, nor me – in any doubt at all about what our rights and duties are.

“I’m not surprised that Crown Law has provided that opinion, and I find it very troubling that people were arrested and certain actions taken without a proper legal basis. That total undermines the rule of law in this country.”

Finlayson says he doubts those arrested for breaking lockdown rules will be prosecuted, as Crown Law’s advice proves police don’t have a leg to stand on.

But he says for the sake of clarity for the New Zealand people, Crown Law’s advice on its powers to enforce the Government’s COVID-19 rules must be made public.

Incumbent Attorney-General David Parker has thus far refused to make public the advice, despite mounting pressure from the Epidemic Response Committee and MPs to do so.

Finlayson believes Parker’s refusal means there are parts of the advice “he may not like” – but says that shouldn’t change whether it’s released or not.

“There’s an overwhelming public interest, for people whose freedoms have been curtailed over the last few months, to know exactly the legal basis upon which certain decisions were made,” he said.

But Finlayson believes this is a “flimsy basis upon which to rely”.

“I remember, going back to my time as Security Minister, [the Department of the Prime Minister and Cabinet] had a list of national security concerns, and the pandemic possibility was toward the top of that list,” he said.

“I would’ve thought that it would be incumbent on the Government to make sure that the legislative basis for steps that needed to be taken were crystal clear.

“It’s obvious that they weren’t.”

Previous articleHave Your Say
Next articleSenicide in Sweden