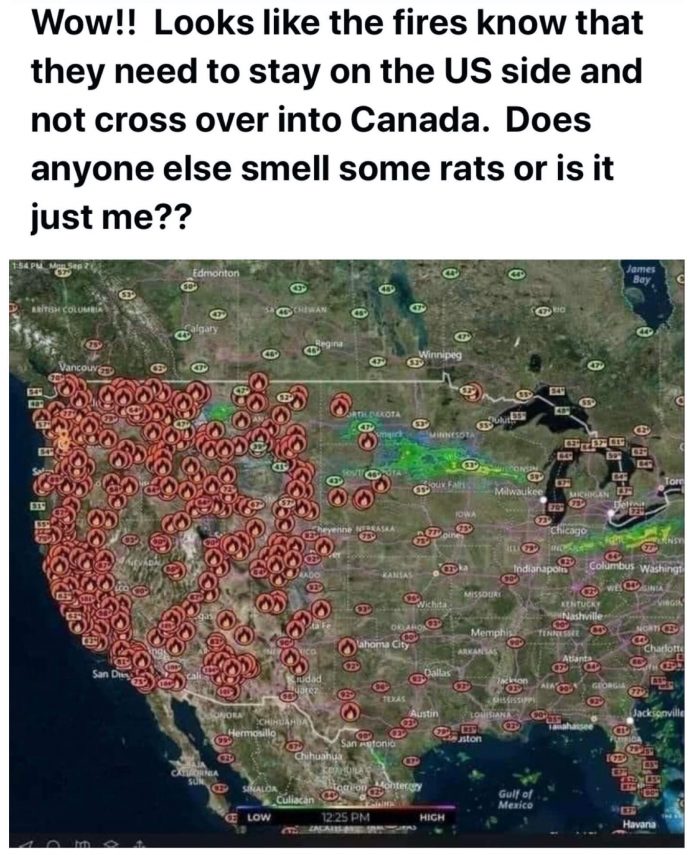 A Black Lives Matter protest leader has been arrested near Tacoma, Washington for “setting a fire” in the brush, as deadly wild fires continue to rage across the west coast. 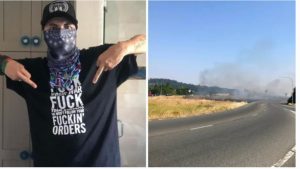 Jeffrey Acord, 36, has been charged with reckless burning in the second degree after he allegedly started a fire in Washington and then live-streamed his subsequent arrest on Facebook.

According to Q13 Fox, Washington State Patrol Trooper Ryan Burke reported that a man was caught setting a fire in the brush. State patrol also sourced a woman who cited a man walking on the highway in Sumner holding a lighter.

When an officer questioned Acord regarding his presence at the scene, the BLM protester claimed he was searching for his recording equipment, because the camera case allegedly flew out of his backpack while biking the previous day to his girlfriend’s place in Bellevue.

“I’ve been out here all day searching for my camera,” Acord told police, also noting the loss of his camera bag on the freeway in a prior Facebook post. “I’m trying to cover the area thoroughly.“  Acord was then arrested for implicating himself at the scene of the fire.

“There’s nothing you can connect to me to this at all,” Acord stated before the video cut out. “I was literally calling this in.“

PostMillenian report: Acord was detained with bail set at $1,000 and then transferred from the Pallyup City Jail to the Pierce County Jail where he was booked under a separate burglary charge.

Jonathan Maas and Michael Jarrod Bokkela were arrested for arson by Oregon officials on Wednesday. 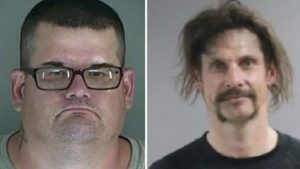 Jonathan Maas was arrested for allegedly starting a fire in the woods near the frisbee golf course at Dexter State Recreation Area in Oregon.

A man faces accusations he tried to start a fire in the woods near the frisbee golf course at Dexter State Recreation Area on Wednesday.

Firefighters responded to the scene and found passersby had quickly put out the fire, the Dexter fire chief said earlier this week.

“The fire was in a wooded area and was approximately 5 feet in diameter before it was extinguished by two people playing frisbee golf in the area,” the sheriff’s office said. “A man in a minivan was seen leaving the area shortly before the fire was discovered.”

On Thursday, deputies arrested Jonathan Maas, 44, of Springfield on suspicion of arson in the first degree in connection with the Dexter fire.

Previous articleChinese virus “Man Made”
Next articleHave Your Say