You Stupid Boy
Home Freedom of Speech At Last, A Judge Gets It Right 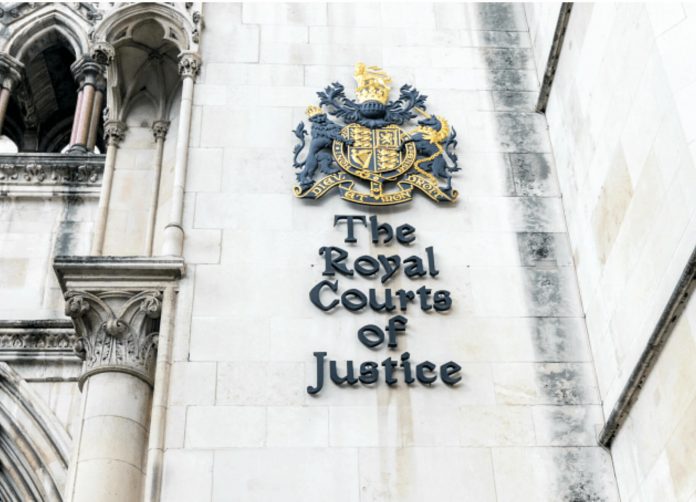 England’s High Court has struck a rare victory for free speech, overturning the conviction of a Twitter user who called a transgender person a man and ruling that people have a right to offend others online.

Mother of two Kate Scottow had been convicted under a section of the Communications Act which makes “persistently making use of a public electronic communications network to cause annoyance, inconvenience or needless anxiety to another” a crime following an argument with lawyer and trans activist Stephanie Hayden, who is legally a woman according to a gender certificate obtained in 2017.

District judge Margaret Dodds decided that Mrs Scottow had broken the “rule’” to “be kind to each other and not call each other names”, but Lord Justice Bean and Mr Justice Warby at the Divisional Court of the High Court overturned her judgement as “deficient” and “flawed” on appeal.

“The Judge appears to have considered that a criminal conviction was merited for acts of unkindness and calling others names,” said Mr Justice Warby,  but “A prosecution under section 127(2)c [of the Communications Act] for online speech is plainly an interference by the state with the defendant’s Convention right to freedom of expression.”

The senior judges said that if the case had “been approached by the [original] Judge in a legally correct manner, it should have been dismissed”. 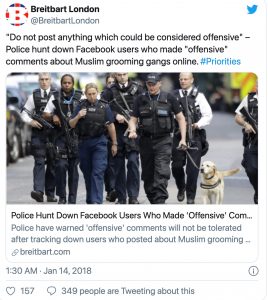 “This has been the hardest battle I have fought that has had a profound impact on every aspect of my life, from my career to my health and my marriage,” said Scottow in comments to the Telegraph, hailing the verdict in her favour as “a victory for freedom of speech that confirms no one has the right not to be offended.”

“[I]t was necessary to enshrine one of the most fundamental rights of every living being in a democratic society — the right to freedom of speech that is now routinely attacked at such a fundamental level,” she continued.

“Women fighting for their rights against an aggressive LGBT lobby have been silenced for the past three years. I hope this judgment gives them hope.”

Toby Young, for the Free Speech Union, added that he “hope[s] this judgment sends a message to Chief Constables. They’ve been getting their officers to spend far too much time sifting through people’s social media accounts, like little offence archaeologists. They should be policing our streets, not our tweets.”

Free Speech Union chief legal counsel Bryn Harris welcomed the senior court’s decision as “a positive sign that the senior judiciary will exercise their jurisdiction forcefully, and control wayward judges in lower courts who can’t seem to remember their ever-present obligation to protect freedom of expression.”

“The judges in this case rightly recalled that the freedom to offend is not constrained by the facile ‘obligation to be kind’ mooted by the magistrate below,” Harris added.

Editor’s Note: This article originally described the case as being heard by the Court of Appeal, in line with the Telegraph exclusive which broke the story. It was in fact heard by the Divisional Court of the High Court, after an appeal from the Magistrates’ Court, and Breitbart London was happy to proactively amend its reporting to reflect this.