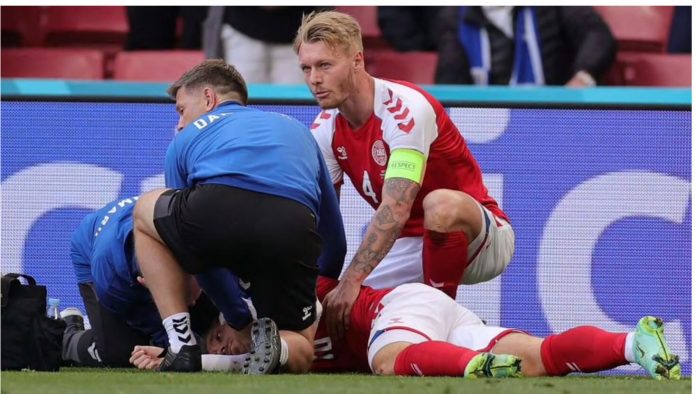 A former CIA operative fact checked the stories and found they were true. Why isn’t the mainstream media doing these stories??

I recently received an email from one of my followers on athlete collapses and deaths that was quite comprehensive.

Note the number of deaths changes as the vaccines are rolled out and athletes are forced to finally take them. See a difference in the number of reports per month?

My company has been studying these kinds of cases (see list below) in which young, fit athletes have cardiac-related death or collapse, often right on the field.  There have been many more of these incidents in 2021.  I assigned one of our CIA-trained analysts to conduct a random sampling to confirm these events below are real.

“I reviewed the list, and specifically conducted research on some instances listed, drawing on each month.  All of the news stories I reviewed appeared authentic.  I also found additional news stories on these cases reported by other outlets.  That further corroborated many of the stories.”

Just wait for our winter training season that begins mid-summer. We will see more of our top sportsmen and women succumb to this deadly vaccination.