You Stupid Boy
Home World News Barbarians At The Gate?

Barbarians At The Gate? 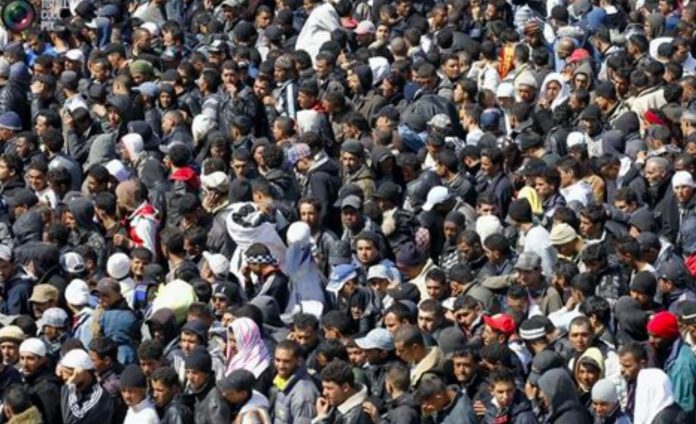 Greece has completely shut down its borders Friday, sending dozens of naval vessels to patrol the Greek islands after Turkey announced it would allow all Syrian migrants to head to Europe.

A government representative, who wished to remain anonymous, told German media that Greece has closed its entire land and sea border with Turkey and will allow no one to cross the border at all, German tabloid Bild reports. Citing sources, the newspaper claimed 50 naval ships — likely predominantly patrol vessels — of the Hellenic Navy supported by helicopters were being sent to the European Union’s external border.

The Turkish government has not made an official government announcement that the border is open but a source informed news agency Reuters that all border guards, police and Turkish coastguard officers were ordered to stand down.

Turkish journalist Ragip Solyu added that the border would be open for all Syrians wanting to head to Europe for the next 72 hours.

Ömer Celik, the spokesman for the Islamist AKP party, the party of Turkish President Recep Tayyip Erdogan, alluded to the fact that the borders could be opened stating, “Our refugee policy remains the same, but here we have a situation. We can no longer keep the refugees.”

Can Dündar, a Turkish journalist who fled from the Erdogan regime to Germany, made a post on social media platform Twitter claiming to show a video of released Syrian prisoners heading for the Greek border.

Other news agencies have shown similar videos and photographs and claimed that hundreds of migrants have begun attempting to cross into Greece….