You Stupid Boy
Home US Politics Be Very Afraid Of The Left. 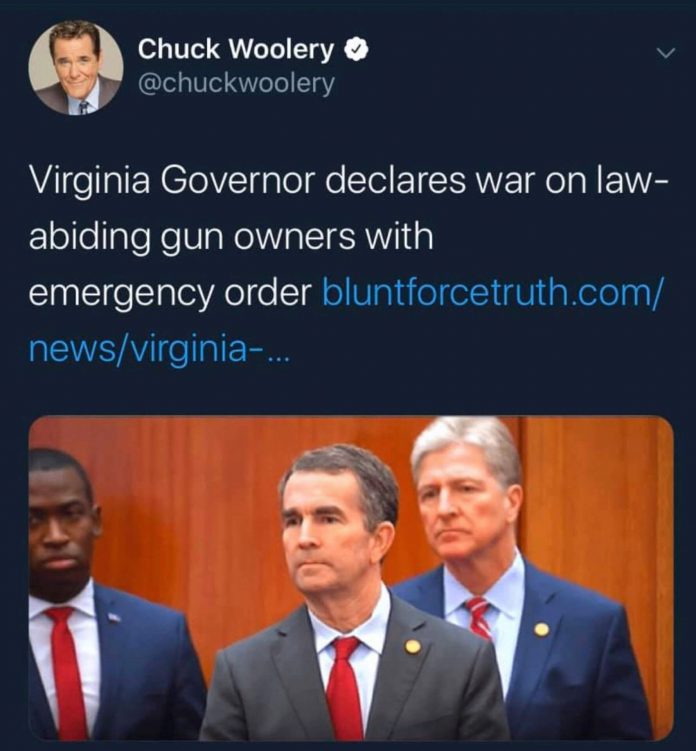 Following on from my post yesterday about the Virginia events about to unfold.

Look at this video

Now look at this link to the newshub story.

In the video she mentions a company called SCL. The WP page is here; https://en.wikipedia.org/wiki/SCL_Group

You will recall last year a story on Cambridge Analytica and the way Facebook was mining your personal data. These are the same companies mentioned above. A quick search of the companies website here show various SCL companies listed here in New Zealand.

The Christchurch incident seemed too well thought out and just too staged. I watched it when it first came out and saw stuff that just didn’t fit what we were being told. 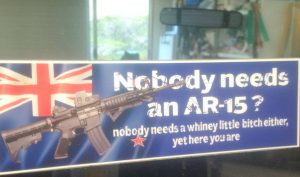