You Stupid Boy
Home Leftie Stupidity Because They Are The Best For The Job ?

Because They Are The Best For The Job ? 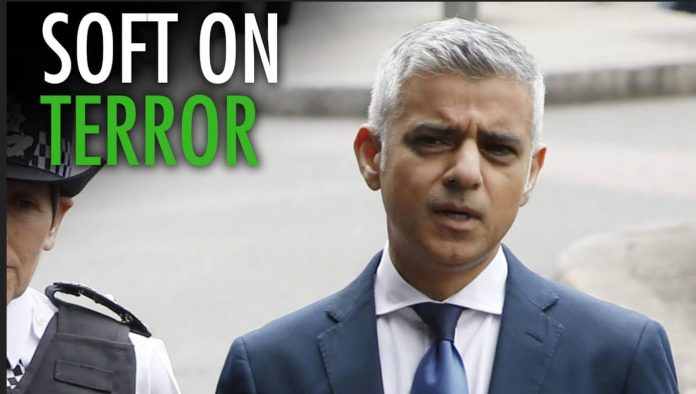 London mayor savaged for plan to cut numbers of ‘white men’ in science and engineering.

Mayor Sadiq Khan says he wants fewer white men working in science and engineering. His plan to “fix” the situation has sparked a furious backlash online.

“There’s no good reason why 65% of people working in science and engineering should be white men,” Khan tweeted on Saturday, citing figures from the British Science Association. Khan went on to claim that “inequality costs people’s futures & the economy billions,” but reassured voters that “we’re working on fixing it.”

Khan’s plan to redress the apparent racial imbalance involves funding primary and secondary schools with students “who are underrepresented in science, technology, engineering and maths,” and paying for these students to enter the CREST Awards, a scheme that introduces teenagers to real-world scientific research.

To Khan’s critics, the scheme smacked of “positive discrimination” and “racism in disguise.”

“How about 80% of the population are white? That any good for you?,”tweeted actor Laurence Fox, who is running against Khan in this May’s mayoral election. “People just want to get on. We don’t notice skin colour until race hustlers like you come along. We are all British whatever colour our skin happens to be. Why are you always trying to divide us?”

Meritocracy is the answer. Not quotas and diversity.

If the results don’t conform to your ideology, perhaps your ideology needs to taken on board some more facts about how the world really works.

Left ideology really doesn’t like white men, does it?

Previous articleHave Your Say
Next articleWearing Of Masks