You Stupid Boy
Home Lifestyle Beware, Its not always as it seems

Beware, Its not always as it seems 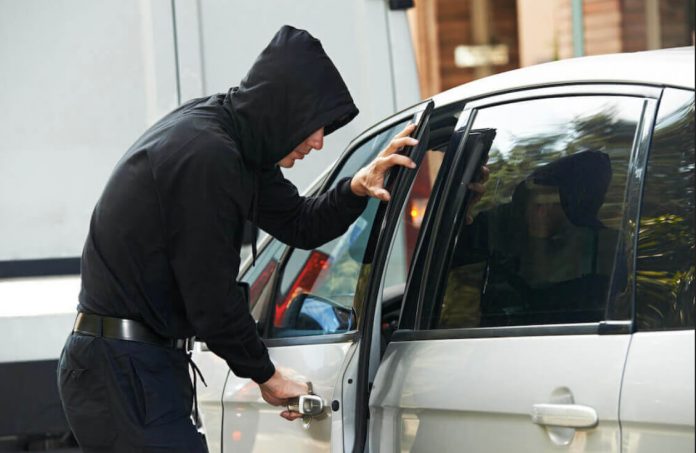 The story of a stolen car

A man got up in the morning, took a bath and went to his garage to look for his car. Unfortunately his car was missing from the garage. The man and his wife rushed to the nearest police station to file a complaint. They went back with sad faces and continued their routine. But life is full of surprises – when the man got up the next morning he saw his car in his own garage, washed and polished.

He thought he was hallucinating and touched the car. He couldn’t believe it – but it doesn’t end here.

He saw an envelope on the driver’s seat. When he opened it he found four cinema tickets along with a letter.

He shook his head in disbelief and started reading the letter:

“Dear Sir i’m not a thief. My wife was pregnant and yesterday she went into labor. I don’t have a car and couldn’t get a lift so i broke the lock of your car. On the way to the hospital her water broke. I have washed and polished your car and here are cinema tickets for your entire family. Please go and enjoy. Also, remember me in your prayers.”

The man became emotional. He told his wife and that day they went to the cinema together and enjoyed a lot.

When they got back, the front door was open, all locks were broken and cash was missing. There was a letter purposely placed on the sofa:

Previous articleHave Your Say
Next articleThere IS someone else out there!