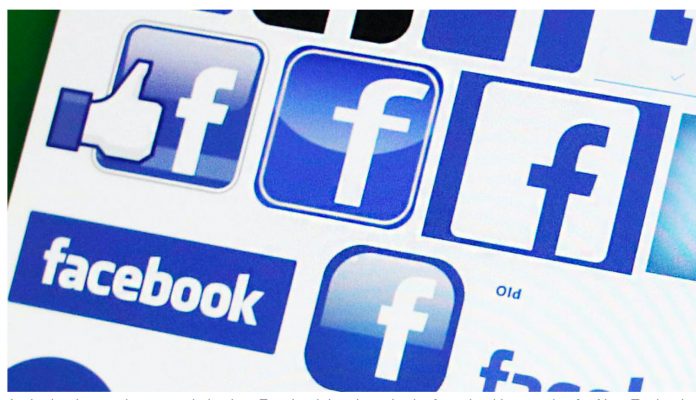 n the lead-up to the general election, Facebook has launched a fact-checking service for New Zealand and the Pacific, Marc Daalder reports

Facebook has contracted the Australian Associated Press’ fact-checking division to serve as a certified agency to review content pertaining to New Zealand and the Pacific and rate its accuracy. This represents an expansion of Facebook’s existing third-party fact-checking programme, which covers much of North America and Europe, into New Zealand.

“We’re committed to fighting the spread of false news on Facebook and Instagram in New Zealand, even more critically during sensitive times such as the Covid-19 pandemic and the lead-up to the 2020 New Zealand General Election,” a Facebook spokesperson said.

The spokesperson said Facebook blocks the creation of millions of fake accounts every day and works to remove spam automatically.

Misinformation that violates the platform’s community standards – including anything related to Covid-19 that downplays the need to seek treatment or makes “make false claims about the availability of health resources or the location and severity of the outbreak” – is removed. Facebook is also beginning to remove content that discourages social distancing.

When misinformation not related to high-risk topics like Covid-19 is identified, Facebook “reduces” it. That means the content may appear less frequently in users’ newsfeeds or come with a label warning that the AAP has found it to be “false information”.

Articles that provide context or the true story for a given image or video will often appear below vetted misinformation.

However, politicians the world over are exempted from Facebook’s fact-checking policy.

“It is not an appropriate role for us to prevent a politician’s speech from reaching Kiwis and being subject to public debate and scrutiny,” the spokesperson said.

“However, if a politician shares previously fact-checked content including links, videos and photos, we will reduce the distribution of the post, display related information from fact-checkers, and prevent it from being shared in ads.”

In the United States, Donald Trump has already put more than US$25 million into Facebook advertising for his reelection campaign, putting up hundreds of ads that often contain falsehoods. To protest against inaction by the tech platform in October, then-Democratic candidate Elizabeth Warren ran a political ad falsely claiming that Zuckerberg had endorsed Trump.

Facebook also did not announce a requirement for political parties or causes to sign up to its ad library transparency programme. The default ad library allows the public to see a handful of details related to any given active ad, including from non-political groups or individuals and on non-political causes. For those political parties which sign up to increased transparency, a wider range of data is shared and inactive ads, or those that have already run their course, are included as well.

The Green Party, ACT and Labour have all signed up for the increased transparency programme, while National and New Zealand First have not.

Previous articleBig Tech at work?
Next articleFree To Speed