You Stupid Boy
Home US Politics Bikers for Trump 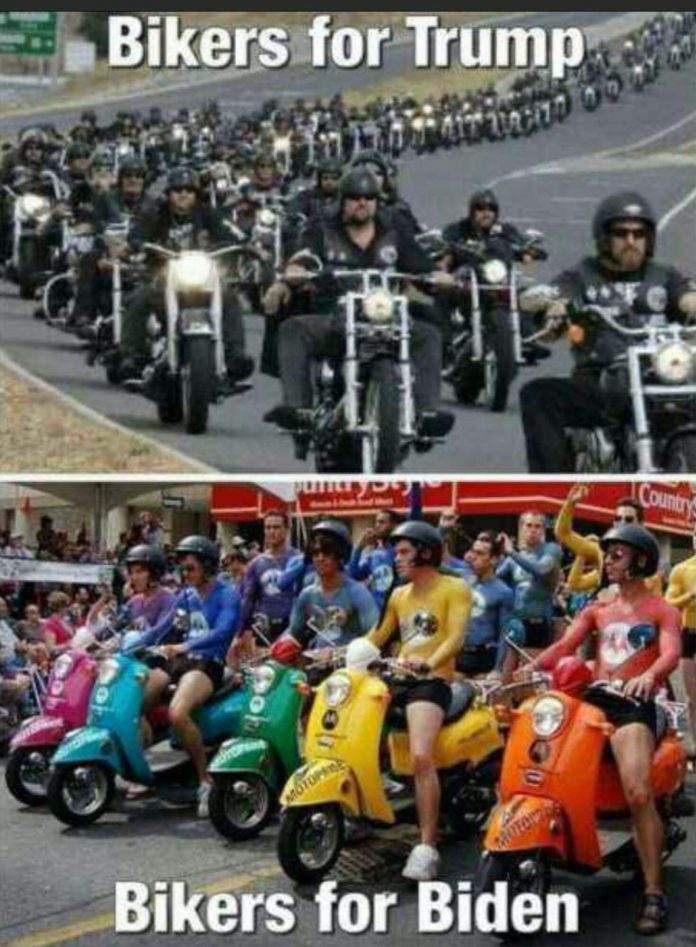 On July 4th, Independence Day, a coalition of patriot groups and all who want to join are going to retake the Capitol Hill Autonomous Zone for America. Antifa members are illegally occupying public property and terrorizing small businesses in the neighborhood. American patriots have agreed to come together again, remove the barricades illegally obstructing traffic, and free the people in the zone.

We are not going to hurt anybody, break the law, etc. We are simply going to tear down the illegal barriers on public property, clean up the mess these communist kids made, and return the police station over to Seattle Police Department control.

*The staging area will be Seward Park. The parking lot can handle roughly 10,000 bikes easily.

The mayor of Seattle and the governor of Washington, both Democrats, have no idea what to do.

Those poor crazy communist kids had better figure out where they are going to get their soy lattes soon, because their days in the Seattle occupation zone appear to be numbered.

Today the CHAZ Community leader told all white people to give $10 to a black person.
Considering most of the people in CHAZ haven’t held a job in a while this could be quite a sacrifice.

Not enough to be there supporting them, now the blacks want poor young whitey’s to pay them as well.