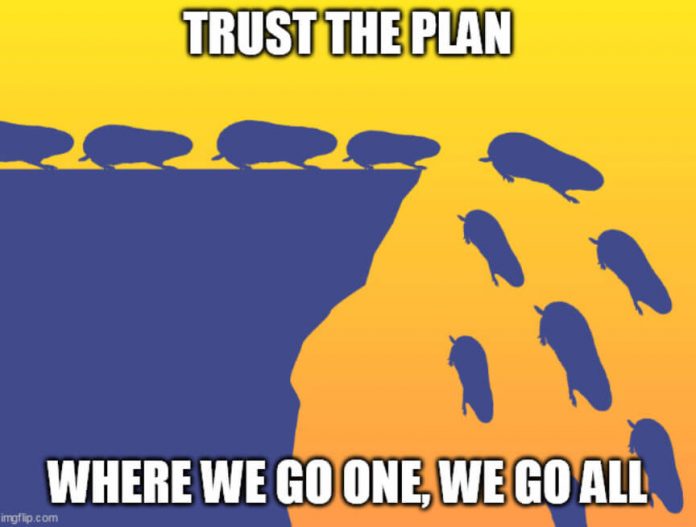 Free speech activists in the UK have warned that new government legislation aimed at social media companies is set to decimate free speech and bring in ‘state-backed censorship’ on an unprecedented scale.

The ‘Online Safety’ Bill is being introduced with the justification of forcing big tech to be more accountable for ‘harmful’ content on their websites.

However, activists have noted that it could be used to remove any opinions and content that big tech or the state do not agree with, and could lead to more publishers being permanently banned from platforms.

The legislation gives the government Office of Communications the power to issue fines of up to £18million or 10 percent of their annual global turnover if that is higher and to completely block access to platforms.

Privacy campaign group Big Brother Watch has labeled the legislation “state-backed censorship and monitoring on a scale never seen before in a liberal democracy.”

Another activist group. The Free Speech Union noted that the draft legislation effectively brings media-created content on social networks “within the scope of a state regulator.”

Another group, The Adam Smith Institute labeled the move “a frightening and historic attack on freedom of speech.”

“The Government should not have the power to instruct private firms to remove legal speech in a free society,” commented Matthew Lesh of the Institute.

‘The scope of these proposals is practically limitless, encompassing everything from ‘trolling’ to ‘fraud’ and ‘misinformation’,” he added.

Lesh further warned that “The vagueness of the legislation means there will be nothing to stop Ofcom and a future government including any additional measures in future.”

Jim Killock, Executive Director of Open Rights Group also weighed in, urging that ‘Treating online speech as inherently dangerous and demanding that risks are eliminated under the threat of massive fines is only going to end up in over-reaction and content removal.”

The legislation is set to be reviewed by a joint committee of MPs and then brought to Parliament.

The move is yet another example of government using the broad definition of ‘hate speech to put into place tools that can be used to silence dissent or opinions it does not want in the public realm.

The legislation was drafted and announced following a sustained campaign involving celebrities and sports personalities who demanded that big tech companies should be held more accountable for instances of racism and bullying on their platforms. 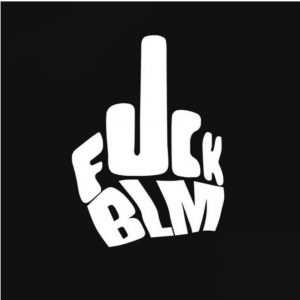 It’s a bit like when they call us racists. It’s what the left does when they are losing the argument or to shut down the debate.

A LONE INDIAN TAKING DOWN THE TWITTER COWBOYS By Howell Woltz Dr. Ayyadurai Shiva holds four degrees from the Massachusetts Institute of Technology (MIT), including a...
Read more
Freedom of Speech

Democracy, Then and Now. By Michael Anton. The word is, of course, Greek and literally means “rule” (kratos) by the “common people” (demos). That is to say,...
Read more
Freedom of Speech

Cambridge dons raise free speech fears over new university website that allows students to anonymously report lecturers for 'micro-aggressions' like turning their back or...
Read more