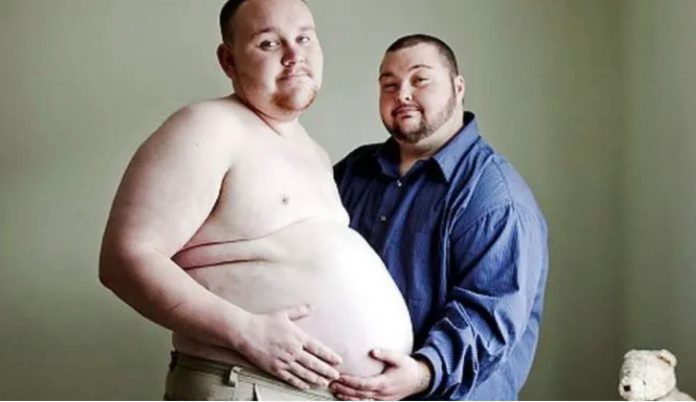 A Harvard panel has declared that “not all who give birth” are women, while referring to women as “birthing people.”

“Globally, ethnic minority pregnant and birthing people suffer worse outcomes and experiences during and after pregnancy and childbirth,” tweeted Harvard Med Postgraduate and Continuing Education in November, promoting a panel on “maternal justice.”

“These inequities have been further highlighted by #COVID19,” the tweet went on, which included a link to Harvard Medical School’s “Health Disparities Resources for Providers.”

Breitbart.com reports: After being called out by social media users for referring to women as “birthing people,” the Harvard Med Postgraduate Twitter account posted a follow-up tweet, explaining why such verbiage was used.

“The webinar panelists used the term ‘birthing person’ to include those who identify as non-binary or transgender because not all who give birth identify as ‘women’ or ‘girls,’” the account explains in its follow-up tweet.

“We understand the reactions to this terminology and in no way meant for it to erase or dehumanize women,” the tweet adds.

Moreover, the panel on “Maternal Justice Across the Atlantic: Race, Pregnancy and Birth Equity in the United States and Great Britain” — hosted on Harvard’s website — also refers to women as “birthing people.”

Over the summer, Harvard, which is ranked as number one in Best Education Schools in the United States, according to US News and World Report, promoted the claim that “2+2=5.”

“Have you ever thought to yourself, ‘How do I know that 2+2=4? Why isn’t it 2+2+5?’” inquired Harvard’s T. H. Chan School of Public Health in an August tweet, sharing an article from Popular Mechanics, entitled, “Why Some People Think 2+2=5… and why they’re right.”