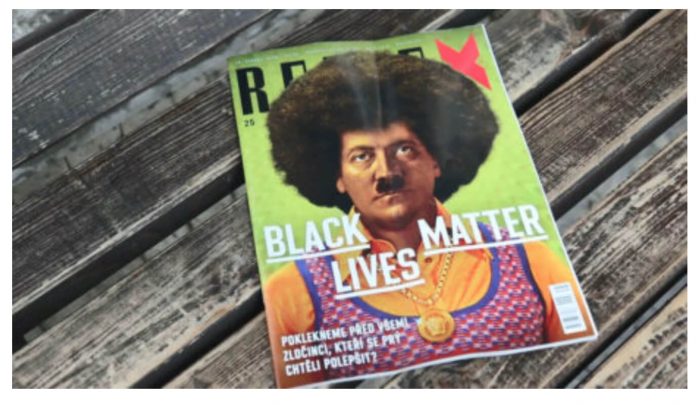 When Blowing Up Your Tesla Is More Fun Than Driving It WRITTEN BY TOM FINNERTY A play in three acts: Act One — A man in Finland named...
Read more

Maori Science Beats Woke Myths Written by Jennifer Marohasy Every community has those who are designated wise — sometimes able to anticipate imminent catastrophe. For example, back...
Read more