BLM being used by left. 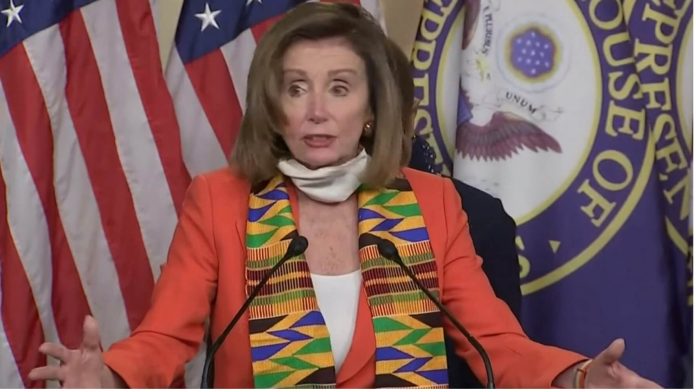 Democrats Clarify That Black Lives Will Only Matter Until November 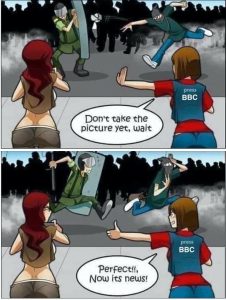 A team of political experts released its latest prediction on the Black Lives Matter movement today, saying the group’s current surge will likely only last until early November.  The experts say after votes are cast in the 2020 election, politicians will no longer have a need for the black community, and everything will go back to normal.

The team of experts out of UCLA has been following Black Lives Matter since it emerged back in 2014 when an unarmed black man was killed by police in St. Louis. The popular civil rights group also made headlines in 2016 and 2018.

“We have to pander to them to see if they will matter,” said Nancy Pelosi. “We stand committed to elevating black voices when we need their votes and not a moment after.”

“It’s a strange phenomenon,” said UCLA professor Azad Khanna.  “Every few years Black Lives Matter comes onto the scene for a couple of months and then just sort of disappears in November.  I’ve never seen anything like it.”  Khanna paused for a moment, noticing a young white woman who had kneeled before him.  The woman asked his forgiveness for her white privilege and her years of racism toward African Americans and then started kissing his feet. Khanna kindly informed her that he is from India. 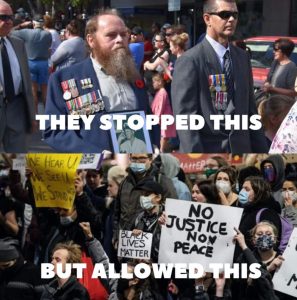