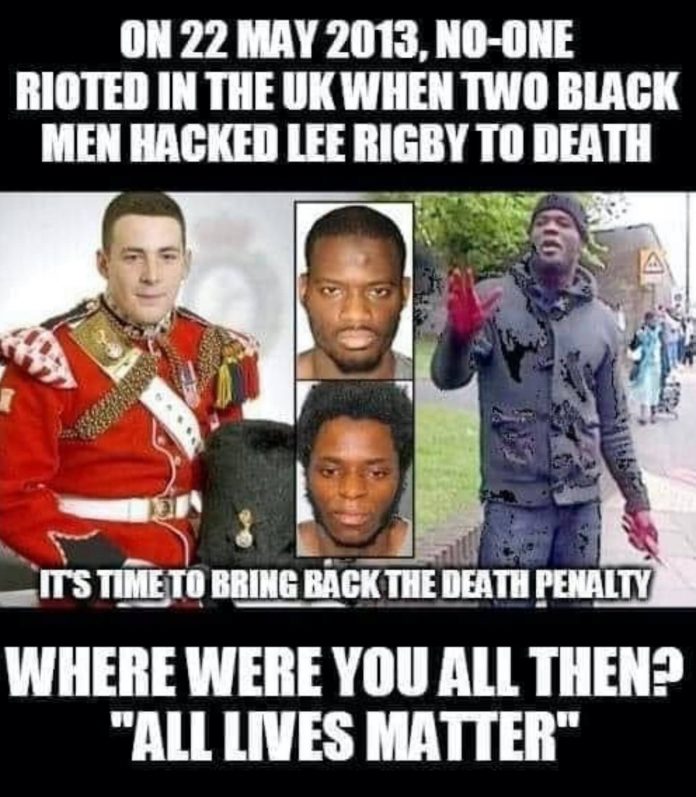 Civil Rights Leader Niger Innis: The BLM Agenda Doesn’t Have a ‘Damn Thing To Do’ With Saving Black Lives

Niger Innis, spokesman for the Congress of Racial Equality, has slammed the Black Lives Matter movement over what he sees as ‘hard truths’ about the group’s agenda.

“They take their instructions, their guidance from the Marxist playbook. Look, I’m going to tell some hard truths that people aren’t going to want to hear” Innis began on “The Ingraham Angle” on Monday.

“And I want to separate the protesters out there that support BLM and some of the misguided athletes and celebrities that get off pushing the black lives matter narrative. Many of them are innocent. Misguided, but innocent,” the CORE national spokesman added.

“The BLM movement, Black Lives Matter movement was founded by Alicia Garza and a number of other co-founders that were promoting a hard Marxist and LGBT agenda,” Innis explained.

“Look, I don’t have a problem with people exercising their First Amendment rights. You have the right to organize, you have the right to protest, you have the right to come up with an agenda,” Innis continued, getting heated. “But I’ll be god-damned if you use the suffer[ing] and misery of black Americans and our legacy to the United States of America as your shield and use us as cannon fodder when your agenda really has not a damn thing to do with saving black lives.”

Innis argued that the group’s agenda, which now includes defunding police departments across the nation, will ultimately hurt the black community.

“If you look at their agenda, defunding the police, that would put black lives in danger,” he warned. “But it’s even more than that, Laura. They have as a part of their platform on their own website that we want to disrupt — disrupt! — the Western-prescribed nuclear family.”

“I have to say, I hadn’t been aware of the LGBTQ connection at all,” Ingraham interjected. “But I did know that it came out of the organizing against Wall Street movement. Before that, the Black Panther — there have been a number of movements, some loosely related.”

“Variation on a Marxist theme, that’s what the bottom line is,” Innis responded.

“They want to overthrow capitalism, they would overthrow Western civilization and they see America as the biggest clear and present danger to fulfilling that agenda and using black people to do it,” he added. 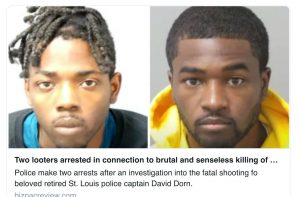 Ingraham noted her disgust with how the movement has exploited the suffering of the family of George Floyd, the unarmed black man who died after a white Minneapolis police officer knelt on his neck during an arrest.

“It’s just gross to take the suffering of a family at the hands of a murderous police officer and then extrapolate that on to the rest of America and have people spitting in the face of police officers because they’re so angry because they’ve been taught that this is what police officers think about them, and it’s so upsetting,” the Fox News host said.

Innis cited examples like that of 77-year-old David Dorn, a retired police captain in St. Louis, who was “murdered by savages committing acts of destruction.”

“They take their instructions, their guidance from the Marxist playbook,” Innis told Fox News’s Laura Ingraham.

“It is so gross, and for all of these corporations… that give a dollar or millions of dollars to the BLM agenda, they are destroying black lives. You want to talk about anti-black supremacy, that’s the anti-black supremacy that’s taking place,” Innis contended.

“The irony is that it’s the illusion of black supremacy and the reality of a Marxist agenda that will bury all of us,” he concluded.

Previous articleHave Your Say
Next articleActions have consequences