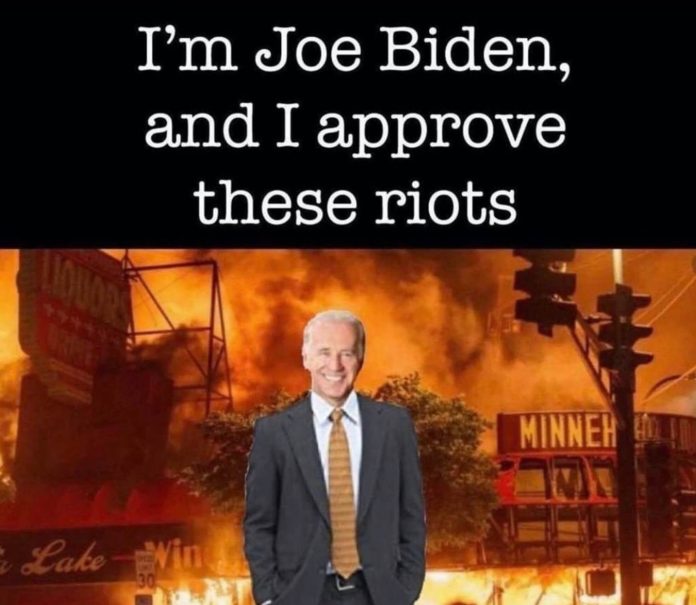 BLM Rioter Fatally Shot By Gunman Was a Convicted Pedophile

The first Kenosha Black Lives Matter rioter who was fatally shot at the hands of teen gunman, Kyle Rittenhouse, has been identified as Joseph Rosenbaum, a registered child sex offender convicted of a sex crime involving a minor.

On Tuesday night two people were killed in the continued violence in Kenosha, Wisconsin. It appears they were killed by the same shooter, 17-year-old Kyle Rittenhouse. Another man shot by Rittenhouse appears to have been carrying a handgun. 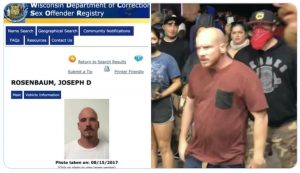 Rosenbaum was the first one killed. Video allegedly shows him chasing the teenage shooter and throwing something at him.

Anthony Huber, 26, was shot and killed in Kenosha, Wisc. at the BLM riot. He was filmed chasing down the armed teenager and hitting him when he was on the ground with a skateboard. He has a criminal history that includes charges of battery and repeat domestic abuse.

The third who was shot (and survived) is Gaige Grosskreutz, 26. He’s a member of the People’s Revolution Movement. He was filmed chasing after the teen with a pistol.

Grosskreutz was shot at close-range in the upper arm. He has a criminal record that includes being intoxicated and armed with a gun.

Many people on social media claimed Rittenhouse shot Joseph ‘JoJo’ Rosenblaum in self defense after the man had given chase to him.