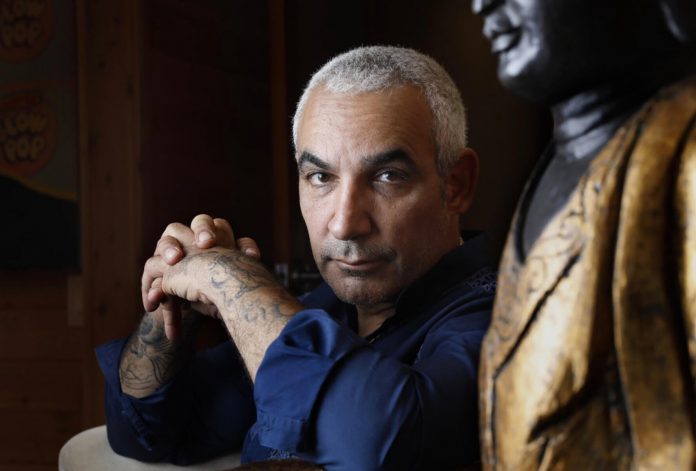 The GOP has an unexpected ally who has decided to put his money where his mouth is.

Counter to all of the recent lamestream media reports, President Trump announced Tuesday that he is continuing the fight against Democratic voter fraud that plagued the 2020 election.

Trump listed every dirty trick that was used to steal the election, including ballot stuffing, dead people and illegal aliens voting and the infamous Dominion Voting Systems systematic switching of votes from Trump to Biden. Most recently Trump retweeted an OAN report showing what it said was Georgia election workers recounting the same stack of ballots multiple times, late at night after their GOP counterparts had gone home.

To double down, fellow conservative billionaire Alki David has offered a 1 million dollar bounty for any irrefutable evidence that the Dominion Voting Systems and its employee Eric Coomer produced fraudulent votes during the 2020 election.

“Wake up America!” said David. The tech and cannabis billionaire this week offered $1000 to anyone who went to their local hospital in a supposed COVID hotspot and filmed the ER and ICU admittance areas. He showed some of the winning entries on his Instagram Stories: Empty parking lots and waiting areas in Germany, the UK and America.

Previous articleHave Your Say
Next articleDid we miss this?