You Stupid Boy
Home NZ Politics Bridges Has To Go

Bridges Has To Go 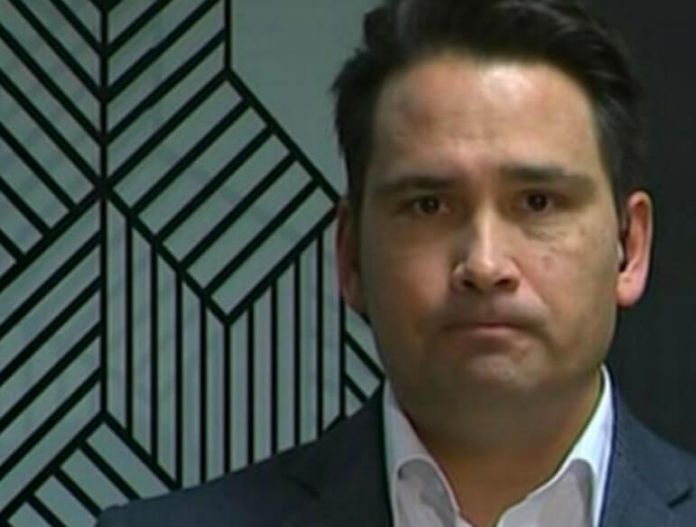 There’s yet more bad news for Simon Bridges and his leadership wobbles.

Newshub has learned that one of his veteran MPs Nick Smith, an MP for 24 years, has written a letter to Bridges and copied in his entire caucus.

The letter expresses disappointment – or as one of his colleagues put it to Newshub, “he’s pretty pissed” – about Bridges setting up a new COVID-19 policy team.

Smith is the chair of National’s general policy committee and in the letter, he basically suggests it’s a double-up on his work and therefore what’s the point of his committee or his role.

When contacted about the letter, Smith wouldn’t discuss any private communications but said there was no offer of resignation. Several other National MPs have also leaked details to Newshub about the letter.

All of this has played out on the eve of a National Party caucus meeting on Tuesday where Bridges’ leadership and some of his COVID-related judgement calls are expected to come up.

This caucus-wide lashing from a senior MP puts Bridges further on the back-foot.

Talk about being a weak leader. To fight amongst themselves is a very bad look. To set up another (policy)committee, is what we have come to expect from Cindy and co.

For Simon to ignore the experienced and long serving MP Nick Smith has to be the most stupid thing he has done to date.

Time for him to go.

Previous articleHave Your Say
Next articleBring Your Millions