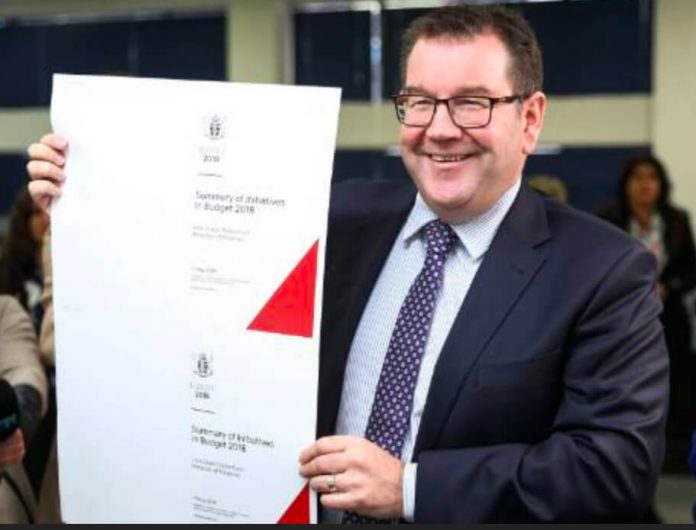 Add your comments and Be Kind 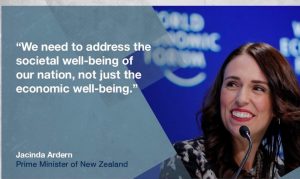 Previous articleWhat are they doing?
Next articleHave Your Say