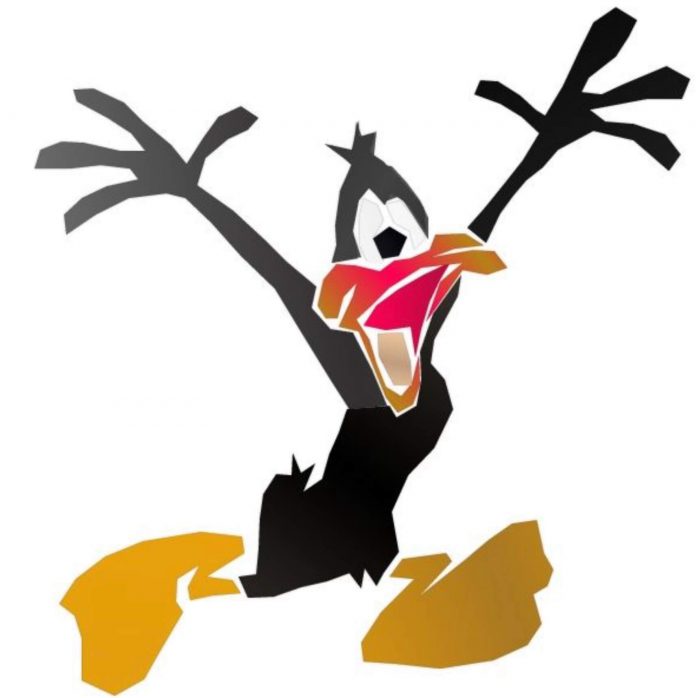 The National Party is preparing a vote of no confidence in Speaker Trevor Mallard for mistakenly implying a parliamentary staff member had committed rape.

About $330,000 of taxpayer money was spent settling his legal dispute with the staffer after they sued him for defamation.

When Parliament returns for the year on Tuesday, National will attempt a motion of no confidence in Mallard. Shadow Leader of the House Chris Bishop says the party wants Mallard removed because they believe it’s “unacceptable” he can’t uphold the standards he expects of others in Parliament.

“The National Party has lost confidence in Speaker Trevor Mallard because we’re concerned about his conduct and, essentially, demeaning Parliament by not upholding the standards that we think should be upheld as the Speaker,” Bishop told Newshub.

“So we’ll be seeking to move a motion of no confidence in him when Parliament returns on Tuesday.”

Mallard apologised in December last year for the comments he made against the staffer, saying it was “incorrect” of him to give the impression the man had been accused of rape. He also gave a personal apology to the man for the “distress and humiliation” caused to him and his family.

The case goes back to 2018 when Mallard ordered an independent report into conduct at Parliament. He made the comments after the scathing review was released, which included allegations of sexual harassment and three cases of sexual assault. Mallard believed one person was responsible for these three offences.

“We’re talking about serious sexual assault. Well that, for me, that’s rape,” he told RNZ the day after the report came out.

“That is the impression I get from the report.”

His apology to the staffer ended the defamation case, but it was later revealed the proceedings cost taxpayers $330,000. Of that, $158,000 was a payment to the former staffer to settle a legal claim, $171,000 was paid in fees to law firm Dentons Kensington Swan, and $4641.70 went to Crown Law for advice to the former Deputy Speaker Anne Tolley.

Mallard then apologised again during a Select Committee meeting.

Bishop says while it’s up to other parties to decide if they’ll support the vote of no confidence, National “certainly” has lost confidence in him.

“We think his behaviour has been appalling and really we think the House should express its condemnation of his behaviour by losing confidence in him.”

ACT leader David Seymour told Newshub his party hasn’t decided whether it will support the motion, but they will have their caucus meeting on Tuesday morning.

“My view is that I think given the events that have gone down, it would be better if Trevor himself weighed up whether he wanted to continue, but that’s a decision for him,” he says.

“He’s had a pretty good career as a Member of Parliament. He should ask himself if he believes he’s upheld the standards of the House the way that he would expect of other people.”

A spokesperson for the Green Party told the NZ Herald the caucus hasn’t discussed the matter yet.

Newshub has contacted the Green Party and the Māori Party for comment.

Previous articlePresidential Election Wasn’t ‘Rigged’; It Was ‘Fortified’
Next articleHave Your Say