You Stupid Boy
Home NZ Politics Can Cindy and Her Cabal Be Trusted?

Can Cindy and Her Cabal Be Trusted? 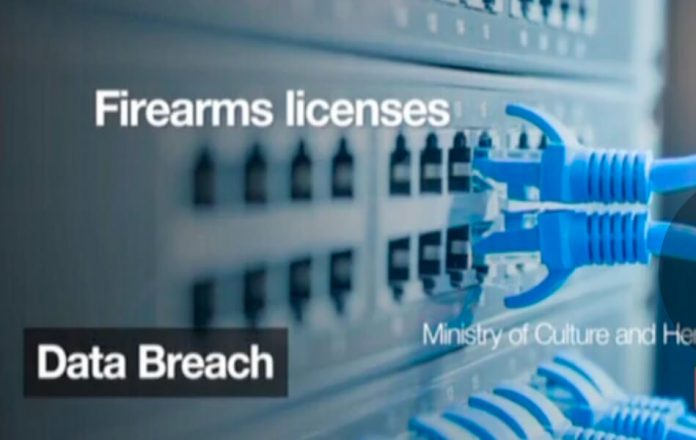 Revelations that firearms licences were included in the Ministry of Culture and Heritage’s Tuia250 data breach has further eroded trust with licenced firearms owners.

“This latest revelation shows yet another government privacy breach putting licenced firearms owners and their families at risk.

“What’s more intolerable is that it looks like the Ministry of Culture was more concerned with saving the government from embarrassment than disclosing the nature of the breach to the public.”

McKee says that this is the type of data breach licenced firearms owners fear with the proposed firearms register.

“In the space of a few months we have seen multiple breaches of licenced firearms owners’ privacy. First with the Police firearms notification system and now with Tuia250.

“This culture of privacy breaches shows that the government’s proposed firearms register will be a danger to the licenced firearms community.”

Newshub can reveal firearms licences were among the personal data breached in the massive Tuia250 digital security failure and the Government kept it secret.

The Opposition is accusing the Prime Minister of a cover-up but Jacinda Ardern’s Ministry for Culture and Heritage denies it was hiding anything from the public.

It was supposed to be the trip of a lifetime commemorating 250 years since the first encounters between Māori and Pakeha. But before the journey even began, Tuia250 was marred by a massive Government security breach in August 2019.

It was revealed hundreds of personal documents were left online – free for the taking. And Newshub has uncovered one form of ID the Government did not tell the public about – gun licences.

National MP Dr Shane Reti told Newshub: “Jacinda Ardern’s ministry knew the firearms licences had been stolen within 24 hours of the data breach but right now to today they haven’t brought that into the public domain.”

When the breach occurred, the Ministry for Culture and Heritage released a list of all forms of identification that were accessible, including passports, birth certificates, drivers licences, school IDs and visas.

But information obtained by Newshub under the Official Information Act shows firearms licences were also breached, which the Government neglected to mention.

The Prime Minister told Newshub: “Ultimately, we had to manage that the breach itself was very problematic.”

The National Party says the timing is fishy.

“I think it’s because Jacinda Ardern knew a gun register was going to be announced in three weeks’ time and she didn’t want to look unreliable or incompetent,” Dr Reti said. 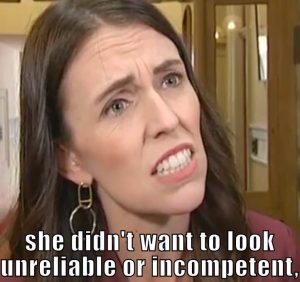 The Ministry for Culture and Heritage refused Newshub’s repeated requests for an interview over the course of a week and instead released a statement.

The statement read, “There were a small number of firearms licenses and the risk of the licenses being illegally used was low.”

But with the Government trying to establish a gun register, National says it raises questions.

“I don’t think that they can be trusted with a gun register,” Dr Reti said.

The breach prompted the Prime Minister to order some ministries – including Treasury, Defence, Housing and Transport – to only contract Government-approved companies for digital projects.

At first, it was thought 302 young people had revealed their personal details to the trainee programme but the actual number was 403.

The details were uploaded to an externally contracted website which was then compromised, exposing their details.

Who would have thought this could happen AND expect to cover it up. Only Cindy could be so stupid to think this was ever going happen.

They think after this they can run a gun register and expect the public to have confidence in them.

Previous articleHelp on hysp please
Next articleHave Your Say