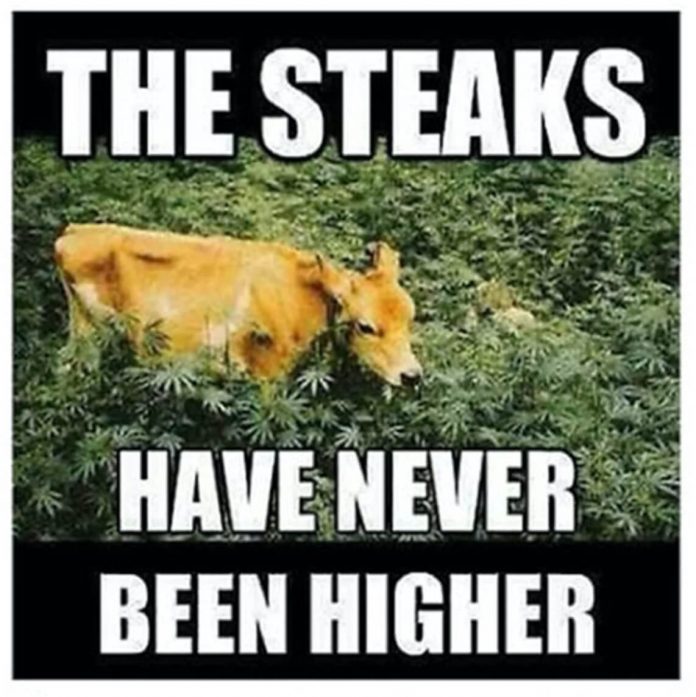 Guest Post
Share
Facebook
Twitter
Pinterest
WhatsApp
The hysteria around the Cannabis legalisation & control referendum threatens to unhinge the conservative blogerati. Your correspondent doesn’t pretend not to hold a bias on the subject but would like to get the history behind the drug & its use out in the open.
From the time of European settlement there was no NZ legislation covering the growing, supply or use of indian Hemp as cannabis was then known.  Indeed it was a major ingredient of proprietary medicines claimed to cure coughs, colds, sores, moles & pimples on the dicky.
The current law owes its existence to a scare about the effects of hashish on a group of Egyptians back in the 1920′s. Anecdotally the labourers employed digging the Suez Canal were getting stoned & not working hard enough so for some reason the matter was brought to the attention of the League of Nations. This august body in their infinite wisdom decided at a convention held in Geneva that marijuana should be controlled & they put the pressure on member nations. NZ politicians being good little suckholes readily agreed.
As is the wont of governmental control freaks everywhere, when laws regarding use of opiates were altered or introduced the opportunity was taken to slip marijuana use in under the radar. The legislation was the NZ Dangerous Drugs Bill of 1927 passed to ratify the 1925 Geneva Convention on Traffic in Opium and Other Drugs.
Worth noting is that the Geneva initiative did not require individual nations to make possession or use an imprisonable offence….this came about because it was tacked on to a bill regulating sale & use of opiates.
….”For more than thirty years the cannabis prohibitions remained unchanged  and apparently unenforced: throughout that period there seem to have been no  reported cannabis offences and use of the drug was virtually unknown.”….. Ref:http://www.austlii.edu.au/nz/journals/OtaLawRw/2001/3.pdf
In the 60′s as a response to US Government hysteria, (again anecdotally linked to a desire by the authorities for a club to bash the Bohemians, forerunners of the hippies) control there was toughened to include the growing of Indian Hemp, an activity not previously banned.
NZ laws were tightened in the early 60s when the police took a case against an Auckland truck driver involving use & possession but charges were thrown out of court.
The current opposition to the subject of the referendum is not concern over health nor addiction but the reaction of control freaks who fear the erosion of their authority.
nasska.
Previous articleHave Your Say
Next articleHave Your Say

My son and I were looking at the vax figures on both sides of the Tasman Here are the figures from NZ health today At first...
Read more
Guest Post

Deep Unrest in New Zealand - the politics of deception and coercion  There is mounting evidence of a very deep level of unrest developing in New...
Read more