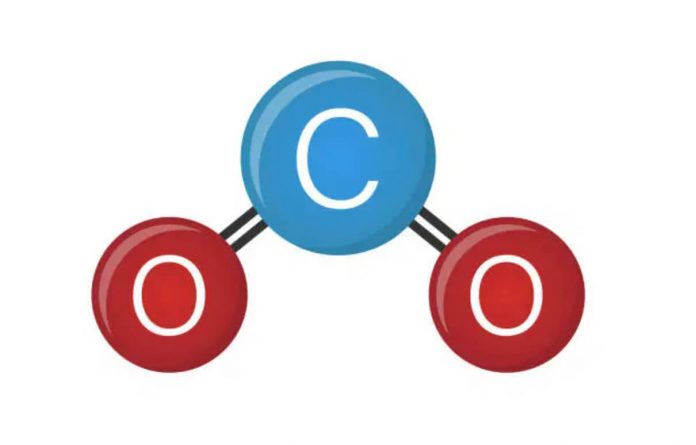 Carbon Dioxide Is NOT A ‘Pollutant’ It Is Essential For Life

Open Letter to the Prime Minister of Canada: Carbon Dioxide” is NOT a “pollutant” but a Giver of Life.

It never fails to amaze me how “climate change” is being equated with “carbon dioxide” (commonly referred to simply as “carbon”) or even termed “carbon pollution.”  In fact, carbon dioxide (chemical symbol “CO2”) is the substance that is absolutely vital for all life on Earth!

Yes, “climate change” has been going on (up and down) ever since this planet came into existence. Just 22,000 years ago, the whole eastern part of Canada was covered with a 1 to 3 km thick sheet of ice. Since then, over a period of around 15,000 years, it just melted away with natural “climate change.”

Does any sane person really think it was because of some camp-fires by the few earthlings then inhabiting the continents? And, why should that natural process have stopped once the ice was gone? Furthermore, analyses of deep ice core samples showed that the carbon dioxide rose well after the ice began melting, with a time lag of nearly 1000 years.

The current cult-like desire for “decarbonisation” of mankind’s energy needs is fostering severe negative consequences, especially for future generations – and has no effect on “climate change.”

Yesterday’s ruling by the Supreme Court of Canada (SCC), upholding the legitimacy of the “carbon tax,” i.e. the law of 2018, entitled “Greenhouse Gas Pollution Pricing Act”:  is a travesty.

As a chemist, I surmise that the law itself, by its title alone, is a travesty!

While the SCC may not have had any choice to rule differently, in terms of its legality, the law itself is based on misleading/faulty language and interpretation of scientific facts.

Of course, few of the learned justices have had the knowledge or training required to understand chemistry, physics, biology, ecology, geology, and related fields; nor do most of our illustrious politicians.

The undeniable fact is that “carbon dioxide” is NOT a “pollutant” but an absolutely vital trace gas in the Earth’s atmosphere, currently at around 0.04% of all its components.

The above statements are all undisputed scientific facts, known for decades/centuries already!

Previous articleDoes Cindy Know Something?
Next articleHave Your Say