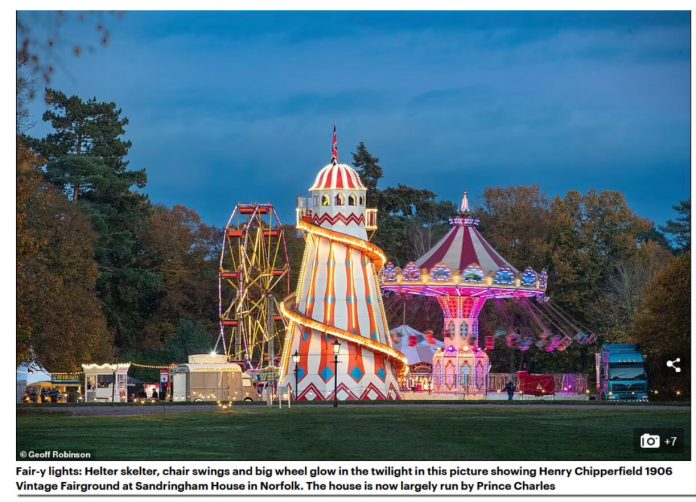 At the Cop26 summit this month he made an impassioned plea to stop climate change and warned we were in the ‘last chance saloon’.

But Prince Charles’s green credentials were called into question yesterday as it emerged a winter lights display at Sandringham is running on diesel generators. 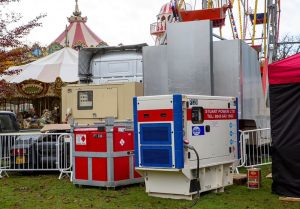 The Luminate attraction at the Queen’s Norfolk estate is powered by the generators, along with a funfair and car park floodlights erected for the five-week event.

Despite his powerful speech, the Luminate show uses some 60,000 bulbs. Visitors pay up to £18.50 to follow the mile-long trail, which features 13 installations. The night-time light displays operate for at least four hours a day. 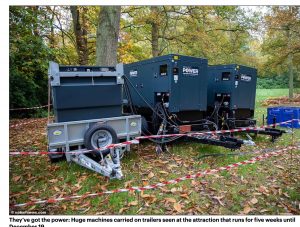 Buckingham Palace declined to comment about the use of diesel generators on the trail, which is operated by the private company Luminate.

It was not known if the Queen or Charles were aware of the decision to use generators to power the public attraction.

The Luminate website states: ‘Wherever possible we use mains power. Where generators are needed, these are carefully specified and operated to ensure the most efficient fuel usage.’

Previous articleHave Your Say
Next articleKeep This For Future Reference