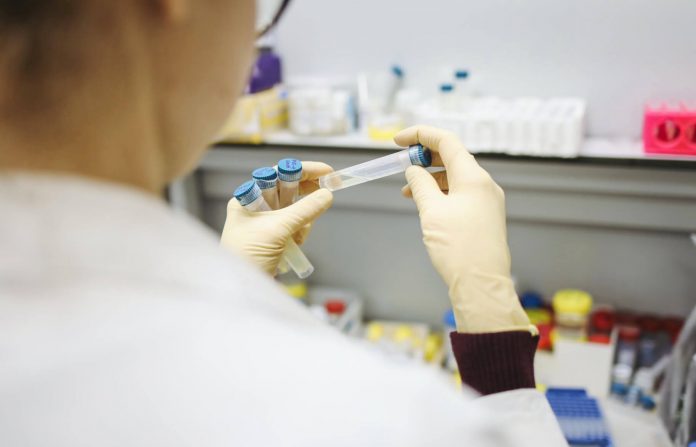 The global scheme is being allied a crime against humanity is coming to light; Biggest lawsuit in history coming to defense of mankind

As it becomes increasingly clear that the PCR test for COVID is able to be controlled to give the testers the results they want, a few brave souls are looking for answers. PCR Testing was developed in Germany and became the base of its pandemic response. Because of the German people’s well known tendency to follow rules (How did that work out for you last time meine damen und herren?) the world adopted the German model. Essentially, the Berlin pandemic response model went viral–potentially doing infinitely more damage than the COVID-19 virus itself.

Who’s behind this action? Leading the decision-makers in Berlin were board members of Deutsche Bank and VW–both known for egregious machinations of all kinds. A lawsuit is being assembled charging the companies, and the German equivalent of the CDC, and the entire World Health Organization with crimes against humanity.

The concept is this: If you run the PCR test at 10 cycles per minute you get no positive COVID results. If you run it at 60 cycles you get ALL positives. Running it at 45 cycles gives a ton of positives, without giving up the game that it’s all a scam. The goal is to keep the fear up so that draconian lock down measures and travel restrictions can be enforced, people can be submitted to constant testing, and entire economies can be destroyed.

“Take off your masks,” says Greek billionaire Alki David, who is considering joining the legal action against Deutsche Bank. “It’s all a scam!”

David made news last week when he offered a $1 million bounty to anyone who could provide bullet proof evidence of Dominion and Eric Coomer’s engineering of 2020 election fraud.

Even the Wall Street Journal makes it clear that Germany’s pandemic response is a failure.

Previous articleHave Your Say
Next articleBeware of the future