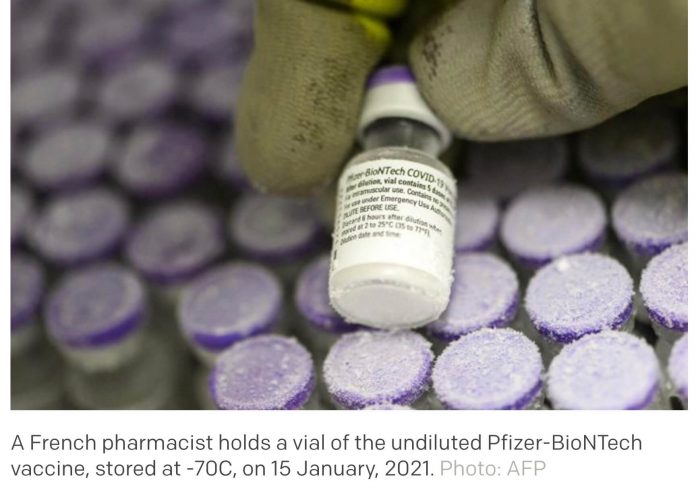 Covid-19: New Zealanders have to wait their turn for vaccination – Chris Hipkins

Covid-19 vaccinations should be available to the public by the middle of the year, according to Covid-19 Recovery Minister Chris Hipkins.

Hipkins told Morning Report it was hoped the first batches of vaccines would arrive by March, but countries being ravaged by the virus would be prioritised by the manufacturers.

He said early signs from Medsafe showed no issues with the vaccines New Zealand has secured.

The Covid-19 vaccine roll out will be the largest ever mass immunisation campaign in New Zealand’s history.

“That’s never been done in New Zealand before, in the scale and in the timeframe we’re talking about.”

Border workers, health workers and high-risk communities will be top priorities once the vaccine is available.

“We’re also expecting there will be some population groups that will be harder to reach than others, and so we’ve got plans in place and we’re putting plans in place to make sure we reach them,” he said.

However, the National Iwi Chairs Forum has put forward six recommendations for the vaccine roll-out and said that the government wasn’t taking account of the risk to kaumātua and kuia.

Hipkins denied this and said they were aware there was an increased risk for Māori and Pacific communities.

“For older New Zealanders there is an increased risk there too. Many of our kaumātua will fall into both of those categories, we’re certainly very aware of that and we’re factoring that in in our planning.”

Australia’s vaccine roll-out had been pushed forward to February and there have been criticisms that the government’s plan was too slow.

However, Hipkins said we would be receiving the vaccines in a similar timeframe as Australia.

“They’re a little more optimistic on when they think the vaccines will arrive than we are. I’m being cautious and saying we know they’ll be here by the end of March.”

He said he was optimistic that there would a public roll-out by the middle of the year, but it depended on when supplies arrived in New Zealand.

“We’re expecting to see a reasonably significant number of vaccines, three different vaccine types arriving some time in that second quarter,” he said.

“The sooner they arrive, the sooner we can start making them available to the general public.”

Give it to everyone else and there will be no need for us to have it. They will be protected, and by default, so will we. It’s so untested on humans, let everyone else prove it is safe. So many reports of deaths from overseas makes it dodgy to say the least. 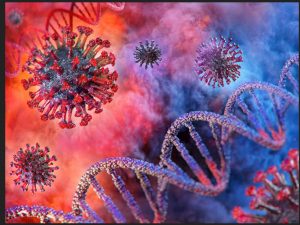 Injecting strands of DNA into a human is nothing more the genetic engineering and manipulation. Where are the Greens protesting about this?

Researching this post I went to DDG and found the following conflicting headlines. Frobes says these vaccines do not affect the DNA, then right below Bill Gates says it does. Until they can prove that it is safe, then why would anyone agree to have an unproven vaccine?

I guess the “Family of 5 million” are all taking the assurances from Cindy and Bloomfield that it is safe. Surely they wouldn’t lie to us, would they??????????

I will not be having it.

Check out the poll on this subject