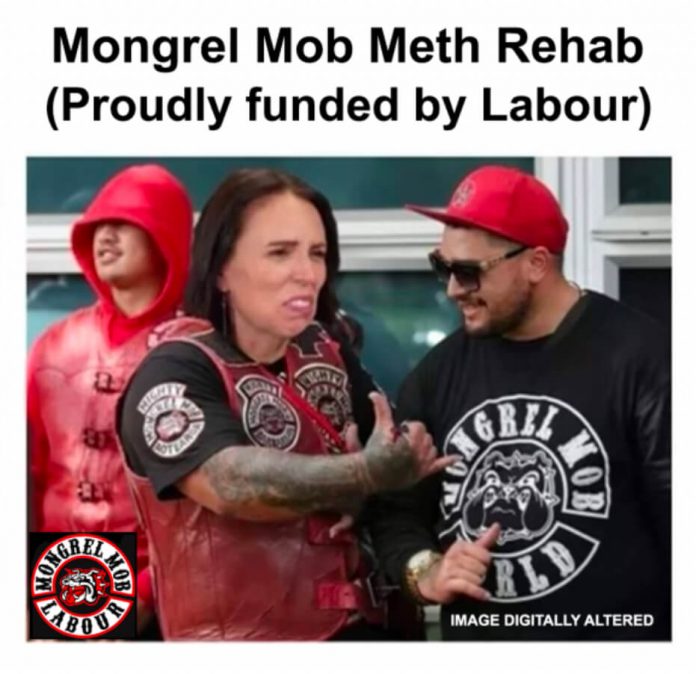 Caught the end of a chat between Ryan Bridge and Peter Williams this AM. They were discussing the upcoming interview at 3 pm with Judith Collins on the Talkathon on magic talk raising money for the Child cancer foundation.

On the show earlier they had this family with a 5-year-old child who has throat cancer. One of her wishes was to meet the PM. Now that will never happen because Cindy really doesn’t give a stuff about anyone or anything except criminals, leftie fuckwits and the mongrel mob.

No money for Child cancer, starship, Mike King, Graeme Lowe or any others on the ground doing better work for less.

I have never said this before but she is the worst PM in our history, Fuck you Cindy.

Previous articleHowl of Protest Rally
Next articleHave Your Say

MATT KING HAMILTON LAST NIGHT it was heartening to see so many like-minded people at last night's meeting in the Whatawhata Pub. I stopped counting...
Read more
Leftie Stupidity