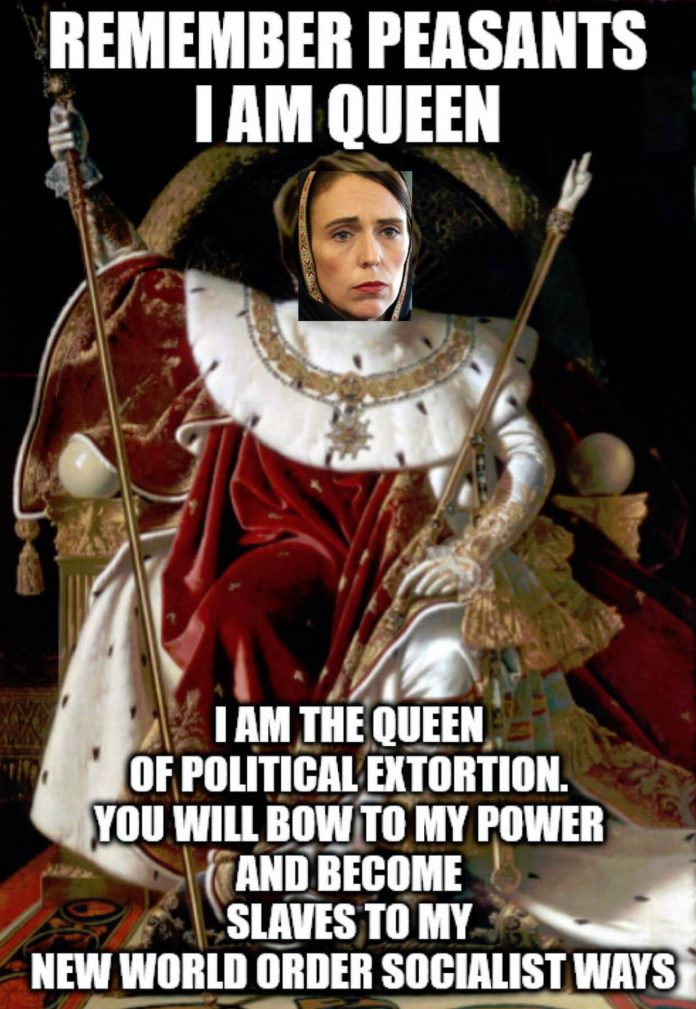 A Whangarei pharmacist says Prime Minister Jacinda Ardern has her facts wrong after she claimed there were no issues with the supply of flu vaccine.

“There’s been huge issues and they’re not improving at all,” Angela Heswall told Newshub on Thursday.

Heswall’s comments follow Ardern’s Wednesday press conference where she flatly denied there were any problems with the supply of flu vaccines.

Her denial came after medical professionals told the Epidemic Response Committee that the vaccination programme was a “debacle”. When confronted with this information, Ardern said she disagreed.

“We wanted to be prepared and we have more flu vaccines than we would normally offer as well, so I disagree with that assessment of the flu vaccine. We know we moved early.

“It’s not finished, I should add. That will be a rolling campaign.”

There is no “debacle” when it comes to the supply and distribution of flu vaccines in New Zealand, the Prime Minister says.

On Wednesday, NZ Medical Association chair Dr Kate Baddock told the Epidemic Response Committee that GPs have been unable to access the vaccines due to them being held back for more vulnerable people, describing it as a “complete debacle”.

“I don’t want to see what happened with flu, happen with a COVID-19 vaccine,” she said.

Seems to me like she is bereft of any idea what is actually happening in the real world. Every day the issue of availability of PPE for front line workers is mentioned and will not go away. This signifies that we are being lied to by those who know something but are too afraid to be honest with us.

Previous articleToo Much Of A Good Thing Can Kill You.
Next articleHave Your Say