You Stupid Boy
Home Freedom of Speech Cindy Too Narcissistic To Understand The Hurt She Is Doing!

Cindy Too Narcissistic To Understand The Hurt She Is Doing! 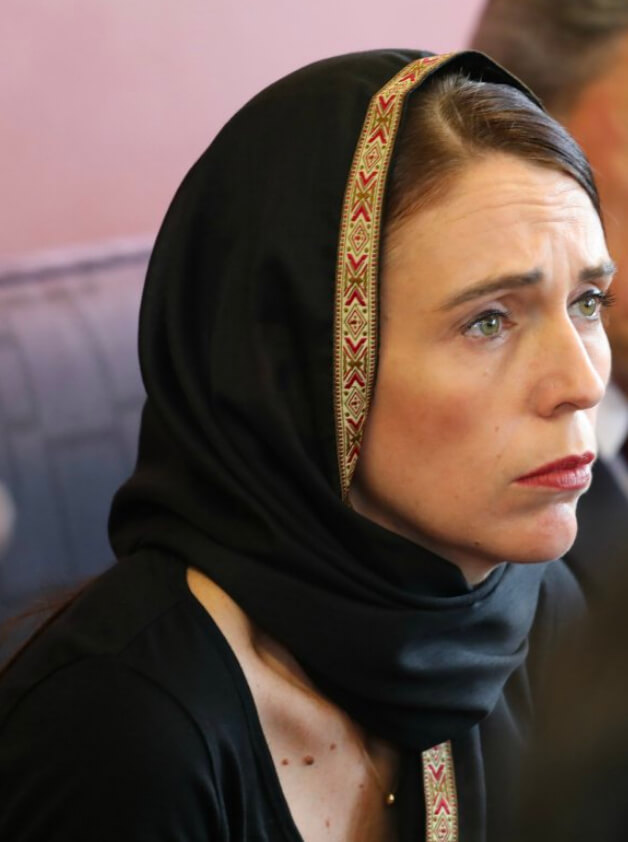 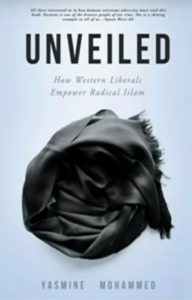 Human rights activist and author Yasmine Mohammed says the reaction by some Islamic fundamentalists to International Women’s Day shows there is a real problem in the Muslim world with “the inequality of men and women”.

Over the past couple days, a series of rallies in Pakistan, which marked International Women’s Day were marred by violence as rocks, shoes and mud were thrown at the participants.

Commenting on the issue, Ms Mohammed told Sky News what was seen in Pakistan reflects “a pretty sad situation”.

Ms Mohammad said the men who pelted those women with rocks don’t want them to “have any sense of empowerment”.

Even Nike have gotten in on the act. Supporting and promoting a repressive symbol of male dominance over women is just the kind of thing we have come to expect from a company that has gone woke. 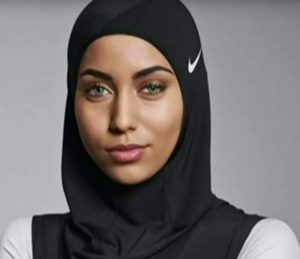 On the eve of the Christchurch shootings, Cindy will be picking out her best hijab. Looking in the mirror and asking Clarke, does my bony arse look big in this?

Previous articleHave Your Say
Next articleBe Nice To Dumb and Dumber