Cindy will not front on this new test 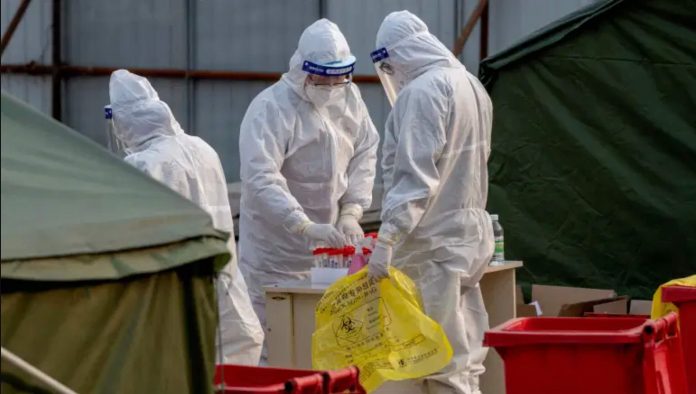 The key districts of Daxing and Dongcheng began a mass testing drive on Friday after a nine-year-old boy tested positive for the more virulent strain of the virus, first discovered in London and the southeast of England last month.

Health authorities in the Chinese capital said they were aiming to screen more than two million people in 48 hours. Among them, around 1.6 million inhabitants in Daxing were to be given antibody tests, as well as throat, nasal and rectal nucleic acid swabs. 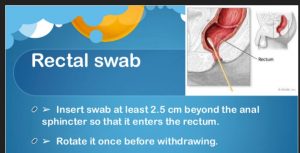 They’ll need a heck of a marketing campaign if they want that to catch on here. Yaaah, drive thru rectal swabbing, ummmm, no. Crappy job to boot.

Can you imagine how many of those tested this week up north would have been so keen to get tested?

Now consider this: In many US States (Pennsylvania and Ohio for sure) the mask mandates are explicit that those in restaurants MUST wear a mask INTO THE RESTROOM where of course that cloth will absorb all toilet odors and other zhit.

Let that sink in.

Then the patron MUST wear the zhit laden mask back into the restaurant so that with every exhale the patrons innocently eating pancakes can get a dose of the restroom zhit.

HELL NO! I’ll take my chances with the damn virus.

Previous articleHave Your Say
Next articleTHE SWAMP IS TERRIFIED OF TRUMP

A collection of evidence about the pandemic response. It is very important to educate all doctors. You can help us by bringing this document to...
Read more
Chinese Virus

A collection of evidence about the pandemic response. It is very important to educate all doctors. You can help us by bringing this document to...
Read more