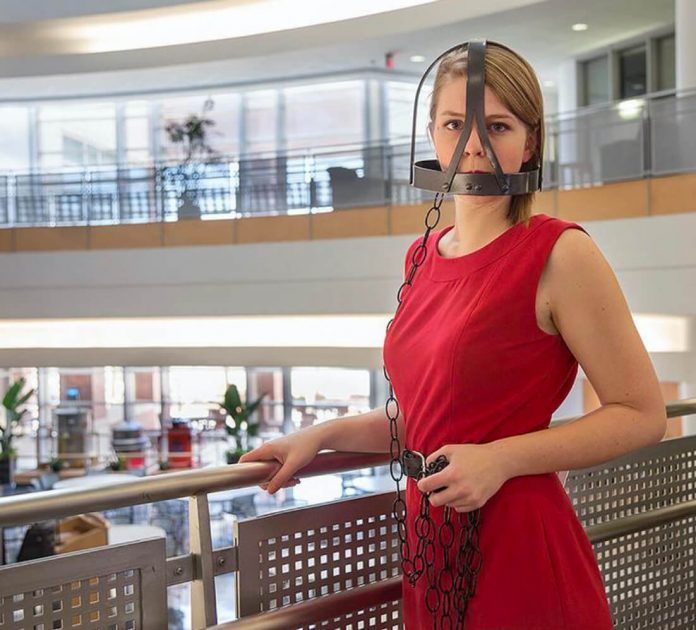 Since 2017, Jihad Watch has reported that even Swedish feminists were running away from no-go zones. They have been rather silent about abuse from migrant men; yet only a couple of months before that Jihad Watch report, over a thousand protesters in Stockholm came out to demonstrate against Trump, when they should have been opposing misogynist Muslim men over Sharia-based discrimination against women and infidels — those same men that they were running away from not long after.

Welcoming Sweden is faced with staggering crime rates, bomb blasts, attacks on women, police who want to quit their jobs, and now women who are actually quitting their jobs due to harassment from Muslim men.

Even Politico reported back in 2018:

Sweden may be known for its popular music, IKEA and a generous welfare state. It is also increasingly associated with a rising number of Islamic State recruits, bombings and hand grenade attacks…..When the Swedish government and opposition refer to the country as a “humanitarian superpower” because it opened its doors to more immigrants per capita during the migrant crisis than any other EU country, they mean it. This has resulted in some impressive contortions…Labor Market Minister Ylva Johansson appeared on the BBC, where she claimed that the number of reported rapes and sexual harassment cases “is going down and going down and going down.” In fact, the opposite is true, which Johansson later admitted in an apology.

Independent journalist Joakim Lamotte has claimed that women working at Stockholm’s Kista Galleria shopping centre are quitting their jobs due to harassment from foreign men who refuse to be served by women.

Mr Lamotte has claimed that several women have contacted him about their experiences at the shopping centre, which is located near the notorious no-go Stockholm suburbs of Husby and Rinkeby, stating they were unable to work due to sexual harassment from foreign men, Nyheter Idag reports.

The women also allegedly claimed that many of the male customers would refuse to be served by them, demanding to be served by a male coworker instead. Lamotte published an audio clip of one of the women who alleged that a man with a full beard and white cap would not speak to any female staff.

When the man was told he can go to another shop if he does not want to be served by a woman, the man allegedly threatened to call the police.

“But this is unfortunately not the first time this has happened to me. My female colleagues have also been subjected to the same degrading discrimination and soon this is more or less an everyday thing,” the woman said…..