You Stupid Boy
Home Finance Coming to To Us Soon?

Coming to To Us Soon? 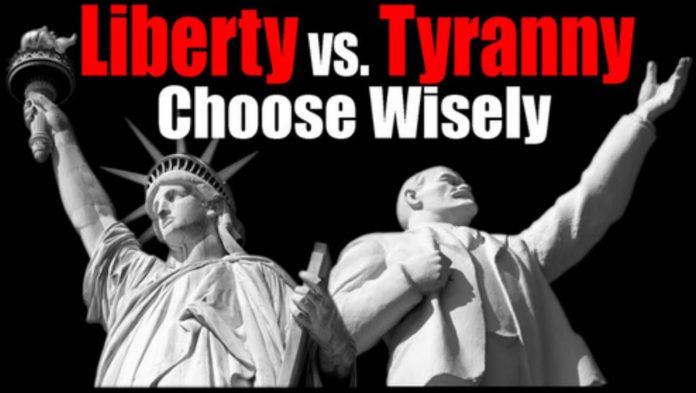 A Comment on the New History of Capitalism Phillip W. Magness: As recent discussions in the broader academic literature illustrate, the economic dimensions of American slavery...
Read more
Finance