Communism from Liarbour AND Now National 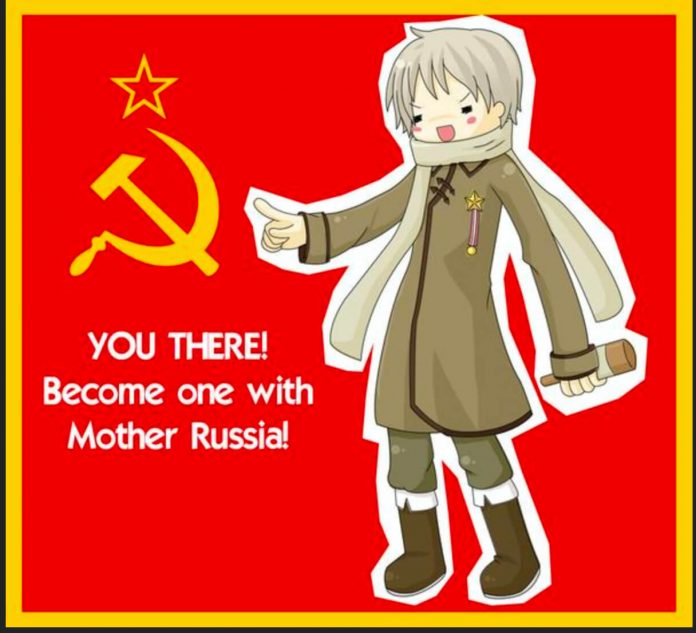 Our future as a free living country is now under serious threat. Why would National support Liarbour in the following instances.

Received this from ACT;

On Wednesday, three hours was a long time in politics. At 1pm, Simon Bridges told journos at Parliament that Labour had wasted its way into deficit. By 4pm, National was voting for Labour’s hare-brained scheme to spend $300 million on a taxpayer-backed venture capital fund. The biggest beneficiaries will be the politicians who get their photos taken with the grant recipients. ACT has always favoured lower company taxes for all over handouts for politically-savvy businesses.

Being responsible for KiwiBuild would shake most people’s confidence to the core, but not Phil Twyford’s. Phil now wants to take private land for his developments by force. The Urban Development Bill allows a new state agency, Kāinga Ora, to compulsorily acquire private land for housing developments and other projects. National voted for this.

In any other country that is communism. I thought we had the public works act to enable property to be acquired by the councils and govt as a last resort. This has got nothing to do with that.

What Could Go Wrong?

Well, Twyford’s officials have told him: ‘There is a risk that giving [Kāinga Ora] access to compulsory acquisition will increase the frequency with which these powers are used. This could potentially reduce public confidence in property rights.’ It was better when Phil was just wasting a lot of money and making a fool of himself. Now he’s undermining our system of property rights that’s taken centuries to evolve.

In the 1970s, 13 new homes were consented for every 1,000 New Zealanders compared with just 7 last year. The median price of an Auckland section has increased by 903 percent since 1993. The Urban Development Bill lets Kāinga Ora override the RMA. But if the RMA retards everyone building homes, why just change it for one government agency? ACT has a far-reaching policy to tackle the RMA, infrastructure funding, and the building consent process,