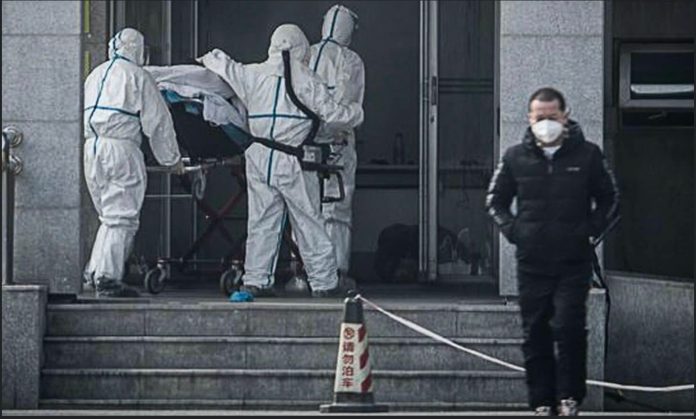 Do you trust the lying, corrupt Chinese?

Only 50 dead? Pull the other one my little yellow friend

I haven’t been following the situation too closely as I’ve been travelling – not to China fortunately. But there are a few aspects of the story coming out of the glorious People’s Democratic Republic of China which slightly trouble me.

In 2008, China had a contaminated milk scandal. The scandal involved milk and infant formula along with other food materials and components being adulterated with melamine. The chemical gives the appearance of higher protein content when added to milk, leading to protein deficiency in the formula. Only after over 7,500 babies had fallen ill did the Chinese government admit there might be a small problem. In total, over 300,000 babies were affected with 56,000 hospitalised. Some died, but we’ll never know the real number – it could have been in the tens or the hundreds or maybe even a couple of thousand. Our Chinese friends never allow such information to become public otherwise people might lose confidence in the Chinese Communist Party’s ability to govern.

Then there was the SARS saga. On 16 November 2002 the first cases were detected. But it wasn’t till almost 3 months later, on 10 February 2003, that the Chinese government notified the World Health Organisation (WHO) about this outbreak, reporting 305 cases including 105 health-care workers and five deaths. (I think we can assume this was a massive under-estimate) By the time SARS was controlled we’re told there were 8,098 cases, resulting in 774 deaths reported in 17 countries – that’s what we were told, so it must be true, mustn’t it? Why would you doubt any figures issued by the lying, corrupt Chinese?

And now we have the Coronavirus. The Chinese claim that only about 50 people have died and that most of these already had serious medical problems. Yet these 50 or so deaths have led the Chinese government to impose travel restrictions on over 50 million people. Does anyone really believe there have only been around 50 deaths? Does anyone really believe the Chinese government would quarantine over 50 million people just over about 50 deaths of people who were already seriously ill?

I think it would be reasonable to assume the following:

That ain’t no hospital. That’s a gulag

Our mainstream media have been gushing with praise about how open and helpful the Chinese government has been with the latest deadly disease they have created and exported. In particular, the media have orgasmed about how the Chinese are supposedly building a 1,000-bed ‘hospital’ in Wuhan in just 10 days using prefabricated units. If you honestly believe this is a ‘hospital’ being built. please go and bang your head against a brick wall for 15 minutes as that might knock some common sense into your head.

I believe what the Chinese are really building is a quarantine prison into which they’re going to throw anyone with suspected Coronavirus symptoms. The ‘hospital’ will be patrolled by armed guards to prevent anyone escaping and will have about as much medical equipment as an abattoir, which is what it will resemble rather than a hospital. Plenty of those incarcerated in this ‘hospital’ will die and be quickly cremated. Others will survive and eventually be freed – maybe – provided they don’t tell anyone about the real conditions inside the hospital/gulag,

However, seeing how those suspected of having the Coronavirus are being ‘treated’, new cases will be reluctant to report themselves to the authorities. So the effect of building this quarantine gulag, sorry I meant ‘well-equipped hospital’, will be to dissuade new sufferers from seeking help and thus may even worsen the spread of the disease.

But hey, I may be wrong. Maybe we can really trust the lying, corrupt Chinese?

The good news is that a partial cure for the Coronavirus has been found: 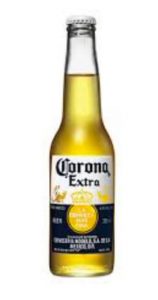 Just take three of these after every meal and then again before going to bed. This may not cure you. You may still die.

But at least you’ll die happy.

The coronavirus now has a whistleblower — a nurse in Wuhan who insists in a shocking online video that close to 90,000 people in China have the disease, far more than the 1,975 reported by officials.

“I am in the area where the coronavirus started,” her video begins. Wuhan is the epicenter of the outbreak.

“I’m here to tell the truth,” the anonymous nurse says in the video, which shows her wearing a full-head face mask.

“At this moment, Hubei province, including the Wuhan area, even China, 90,000 people have been infected by a coronavirus.”

She does not reveal how she arrived at the sobering statistic.

The video has been viewed on YouTube some two million times, the Daily Mail reported.