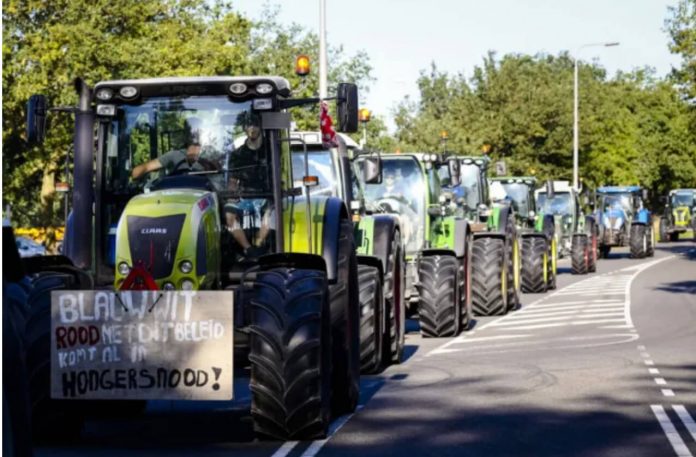 There Is A ‘Deafening Media Silence’ On Global Protests

There is a “deafening” media silence on protests around the world protesting against the elites, according to Webster University Assistant Professor Ralph Schoellhammer. 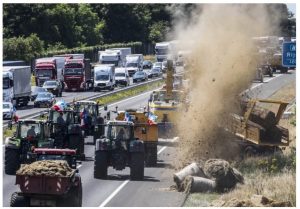 “They are significant protests – we’re talking about 30,000 people in The Netherlands,” Prof Schoellhammer said.

Prof Schoellhammer said the media and political campaign across the West against “disinformation” is part of a broader attempt to “undermine” organized protests against the agenda of the elites.

“That the best way to prevent pushback from large numbers of people is if they don’t know that anything is going on,” he said.

“Think about the situation of the truckers in Canada when they pulled their bank accounts … so this is undermining the possibility of those people to organize. 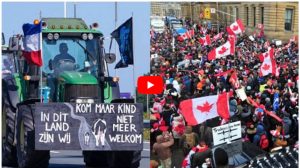 “It’s what interest groups, what these players do – they see there is something coming that could be a threat to their power so they try to do something to undermine it.”

Dutch farmers are continuing their demonstrations against a government climate policy that officials expect to end many farmers’ livelihoods, with organizers on Telegram planning July 4 protests they say will “flatten” the whole of the Netherlands.

The message calls on concerned farmers and citizens to organize their own regional actions with the goal of closing all “distribution centers for food supplies and all major polluters” until “the government changes its plans.”

One viral call for a July 4 protest came from a large truckers’ Telegram group, suggesting that some truckers in the Netherlands may find themselves in solidarity with the nation’s agriculturalists.

The farmers, who plan to protest at many of the nation’s airports, specifically mentioned Schiphol and Eindhoven. NLTimes.nl has reported that spokespersons for both airports say they are monitoring the situation but have little information at present. 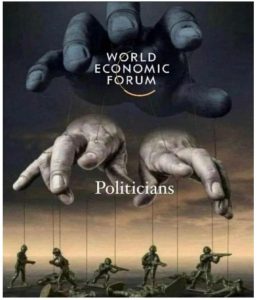 Biometrics Data Collection is All Around You The worldwide digital panopticon isn’t coming – it’s already here.  While China has the most surveillance cameras in...
Read more