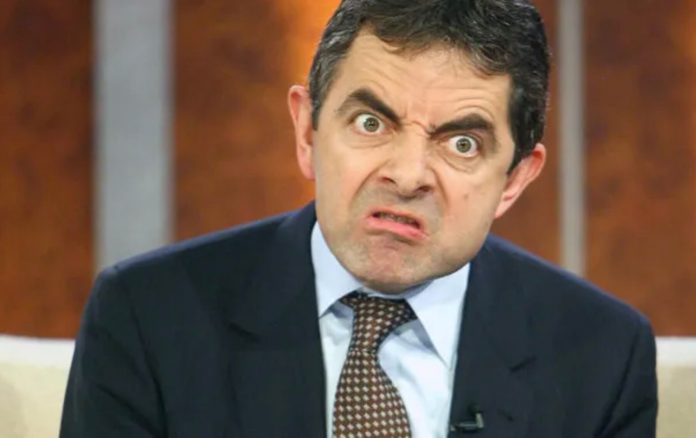 Rowan Atkinson believes the new bill will stifle free speech and rational debate and is among a group of authors, journalists, philosophers and campaigners who have signed an open letter against legislation put forward by the Scottish Nationalist Party.

They group warn of the “unintended consequences” the bill could have.

RT reports: The signees raised specific concern over provisions around making “stirring up hatred” an offence, even if it was not the intention of the person making the comments.

“The Bill creates stirring up offences without any intent being examined; merely that the words, action, or artwork might do so. This offence could even be applied to being in possession of materials produced by someone else, where sharing the material could stir up hatred,” the letter states.

“The unintended consequences of this well meaning Bill risk stifling freedom of expression, and the ability to articulate or criticise religious and other beliefs.“

Concerns have been raised that people like JK Rowling could have been targeted by the new law, after she expressed her views on transgender issues.

Other prominent people to add their name to the letter include the human rights campaigner  Peter Tatchell and the philosopher AC Grayling. The Law Society of Scotland, the Scottish Newspaper Society, the Scottish Police Federation and the Catholic Church have also raised concerns about the bill.

Despite numerous prominent people and organizations raising objections, Atkinson has served as a lightning rod for those in favor of the law, with many cancel culture jihadis rounding on the popular comedian.

The swirl of reaction saw the ‘Mr Bean’ and ‘Blackadder’ actor’s name trend on Twitter in the UK on Tuesday. Some responders put forward their reasons for disagreeing with Atkinson, while many others just resorted to name calling.

However, it wasn’t all bad news, as many applauded the actor for taking a stance. The backlash boomeranged into support for Atkinson and people began sharing footage of the comedian discussing free speech back in 2012.

Moral vanity and fashion, not greed or a lust for power, drives the modern left. By the Z-Man. From the perspective of political psychology, the world...
Read more
Freedom of Speech

Why the Left Has To Suppress Free Speech BY DENNIS PRAGER Let us begin with this fact: The left always suppresses speech. Since Vladimir Lenin and the...
Read more
Freedom of Speech