Did Epstein actually leave the building? 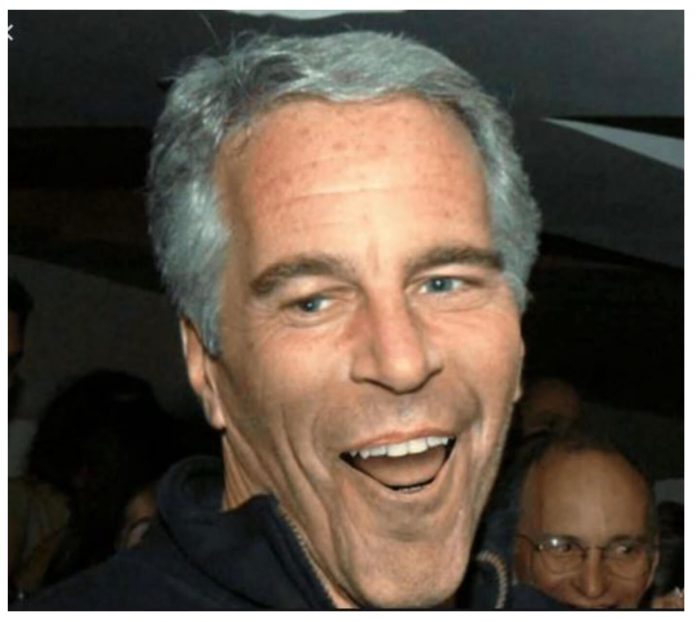 I’M BAAACK! EPSTEIN IS ALIVE AND WILL TESTIFY ON JAN 6TH – POSSIBLY

Please note that the following story is unconfirmed speculation at this stage. I have no idea if it is true and if anyone else but Howell had sent it to me, I wouldn’t be publishing it. However, given Howell’s history of proving me wrong, I am going to just put it out there. For all I know, John Roberts may have some other, perfectly plausible reason for throwing his home nation under a bus. We have no evidence whatsoever of John Roberts wrongdoing. However, any powerful people who were associated with Epstein now have a cloud hanging over them and we feel that it is in the public interest to at least report on speculation about actions which could possibly have been influenced by these past associations. Also, we will all know in a few days whether these ‘anonymous sources’ were just blowing smoke up our butts.

John Roberts adopted two Welsh children, Jack & Josie. Our ‘source’ told us that these children were ‘gifts’ from Jeffrey Epstein who will tell the whole story to the world shortly.

That’s what we’re being told, and if it isn’t true, then we’ve been ‘had’ by some very serious people at the highest levels of government – and I’ll tell you as soon as we know.

We’ve reported previously that 1) John Roberts was one of 159 federal judges spied on by Obama CIA Director Brennan’s illegal program, “HAMR” and “PRISM” to gather leverage and 2) That his ‘adoption’ of overseas children skirted U.S. laws. We suspect that this could have been used to force Chief Justice Roberts to rule as the Obama team wished in important cases.

The first (1) came from evidence in a federal lawsuit filed by the HAMR program’s inventor, Dennis Montgomery, against former President Obama, his CIA chief, John Brennan, disgraced FBI Director, James Comey, and others.

(2) is admittedly speculation, but it comes from some very serious people, who have been reliable sources so far.

Republican John Roberts has sided with the CCP and its Democrat allies in every important case since President Trump took office and even before.

The ‘gay’ rumours have followed Roberts for years, but the speculation about youngsters is relatively new and has probably been fuelled by his association with Jeffrey Epstein.

Speculation about his proclivity toward other handsome young men proliferated during his years at Harvard and since.

Journalist, Janny Scott – who was himself gay – wrote of Roberts, “Conservatives were like the queers on campus,” Eric Rofes, a classmate of Judge Roberts who later became an organiser on gay issues said,

“People made fun of them. They mocked them and saw them as jokers or losers. I don’t think in the moment many people realised this was the start of an ascending movement. People felt it was like the last cry of the 1950’s.”

And for the record, I could care less if John Roberts is gay

Like my old buddy used to say, “I wish all of you were gay, then even I might get lucky once in a while!”

But yes, children are quite another thing. Jeffrey Epstein was jailed for arranging liaisons between powerful people and juveniles.

If Roberts was involved this sordid world, then, given his position and power, people should know.

Please note that none of this proves wrongdoing by Roberts. He may be as innocent as the day is long. 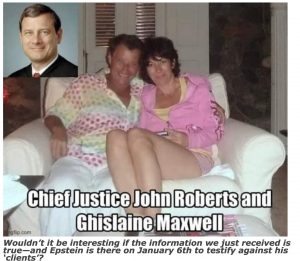 But if we were to hear it from the whoreses mouth on January 6th, it would be quite something – especially from one who is supposedly already in Hell.

Maybe Roberts should have done his job and ruled in the Texas case as was his duty to the Constitution, overturning the fraud that cost Trump his victory.

‘High-ups’ might have kept all this under the rug where Adam Schiff, Chuck Schumer, Bill Clinton, Barack Obama and so many other CCP useful idiots keep their Epstein secrets.

But it’s looking like January 6th could be more interesting than expected. 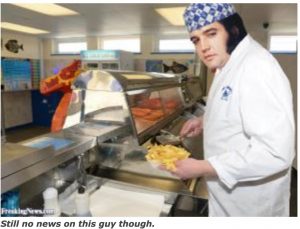