You Stupid Boy
Home Uncategorised Did we miss this? 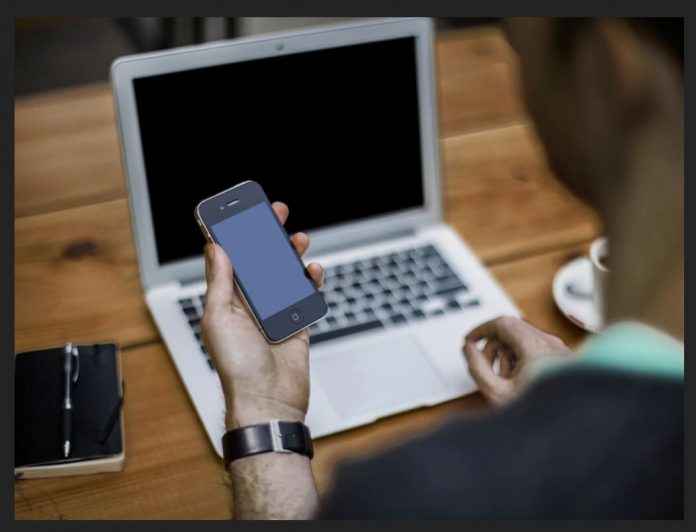 An independent review into “Operation Deans” – the police response to the Christchurch mosque shootings which killed 51 people on March 15, 2019 – made a raft of recommendations into how police could improve future responses.

Tackling the issue of social media, the 49-page review recommended AI-robotics scanning capacity for open source, social media and internet for “key public safety posts”, saying it would be “beneficial”.

It said such a system was in initial trial stages.

After inquiries from the Herald, New Zealand Police have confirmed that it established an open source intelligence (OSINT) capability following the March 15 attacks.

“Any technology is a time and labour saving device. It just speeds up the process of eventually sending a human to track down a lead.”

Buchanan said that this is better late than never.

“Police already have access to the technologies, including artificial intelligence.

“They are going to utilise what’s been sitting in front of them for at least 10 years.”

He said that the report showed in 2014 that the Police stopped using an earlier version of this monitoring program citing “resource constraints”.

There are already examples of incidents being prevented because of tips from social media, Buchanan said.