You Stupid Boy
Home Lifestyle Did you know? 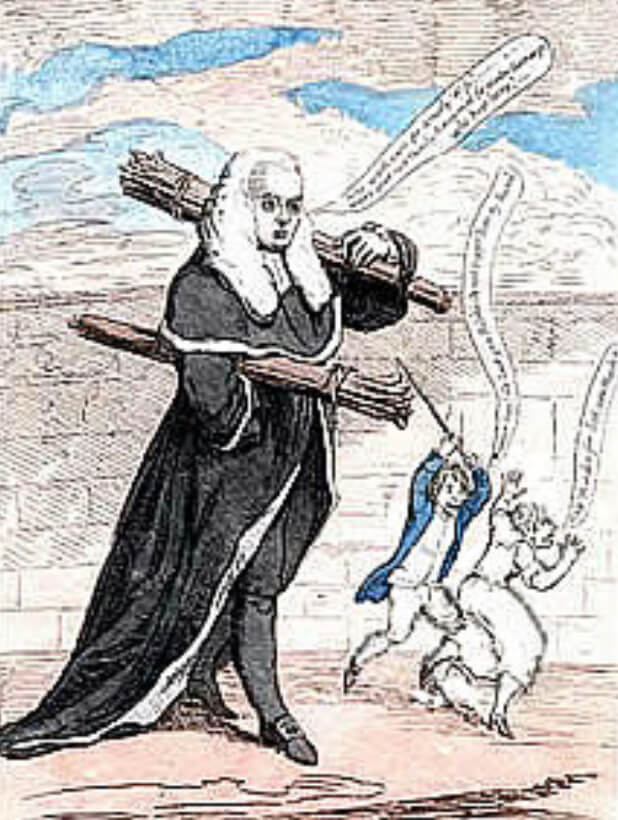 1. In the 1400s a law was set forth in England that a man was allowed to beat his wife with a stick no thicker than his thumb.

Hence we have ‘the rule of thumb.’

2. Each king in a deck of playing cards represents a great king from history:

3. In Shakespeare’s time, mattresses were secured on bed frames by ropes. When you pulled on the ropes the mattress tightened, making the bed firmer to sleep on. Hence the phrase……… ‘goodnight, sleep tight.’

4. It was the accepted practice in Babylon 4,000 years ago that for a month after the wedding, the bride’s father would supply his son-in-law with all the mead he could drink.

Mead is a honey beer and because their calendar was lunar based, this period was called the honey month, which we know today as the honeymoon.

5. In English pubs, ale is ordered by pints and quarts…

So in old England , when customers got unruly, the bartender would yell at them ‘Mind your pints and quarts, and settle down.’

6. Many years ago in England, pub frequenters had a whistle baked into the rim or handle of their ceramic cups. When they needed a refill, they used the whistle to get some service.

‘Wet your whistle’ is the phrase inspired by this practice.

7. In 1696, William III of England introduced a property tax that required those living in houses with more than six windows to pay a levy. In order to avoid the tax, house owners would brick up all windows except six. (The Window Tax lasted until 1851, and older houses with bricked-up windows are still a common sight in the U.K.) As the bricked-up windows prevented some rooms from receiving any sunlight, the tax was referred to as “daylight robbery”!

Now, there you have the origin of these phrases.