You Stupid Boy
Home Uncategorised Do they actually believe this shit?

Do they actually believe this shit? 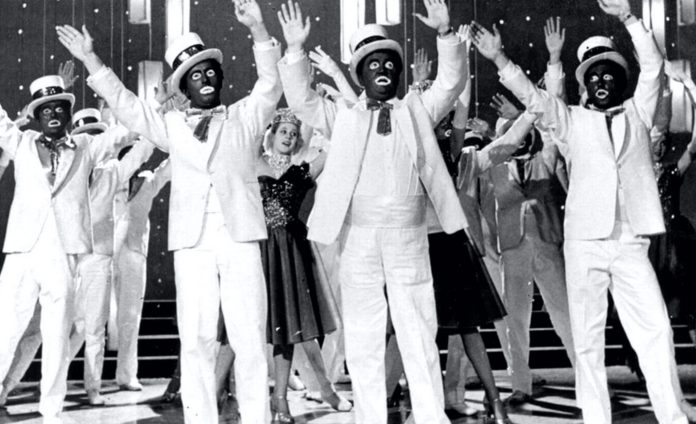 Black people are not responsible for Chicago’s “black on black” gun crime and murder, according to black activist Rizza Islam, who claims “racist” white people disguising themselves as African Americans by wearing black “silicone body suits” and carrying out mass shootings in poor communities in Chicago to give black people a bad reputation.

According to Rizza Islam, white people can purchase the “silicone body suits” and “easily be mistaken as a black man” in order to carry out mass shootings on a regular basis and frame black Chicagoans — without leaving behind a shred of evidence.

In Islam’s tweet, he writes: “Why are the shootings in Chicago primarily happening over the weekend?? I don’t believe it’s us killing us alone. Not with the full silicone body suits that White men can purchase, wear and EASILY be mistaken as a Black man! The White Nationalists will find a WAY to murder us.”

“There is an element of that no doubt, but we have to stop giving passes to lawlessness and senselessness and lack of moral character in those neighborhoods. That’s the truth and we both know that,” wrote one person.

Another person posted, “I’ve been saying this same thing for years… nobody is listening.”

To which another replied, “That’s because it’s insane. This feed reminds me of flat earth nut jobs.”

Islam also threw his support behind the recently terminated Nick Cannon, who lost his position as host of The Masked Singer after his anti-white and anti-Semitic remarks went viral on social media.

“Precisely! They removed people from their job simply because our brother @NickCannon spoke the truth! These are wicked devils who use their control to destroy lives and then ATTEMPT to flip the victim card while CREATING VICTIMS! It’s over for this system,” he wrote.

Chicago recorded over 50 gun-related casualties, including 13 deaths, over the weekend as the Illinois city struggles with gang-related crime.

Previous articleWho can he be referring to?
Next articleWaterton Chronicle got it right?