You Stupid Boy
Home NZ Politics Do you believe her?

Do you believe her? 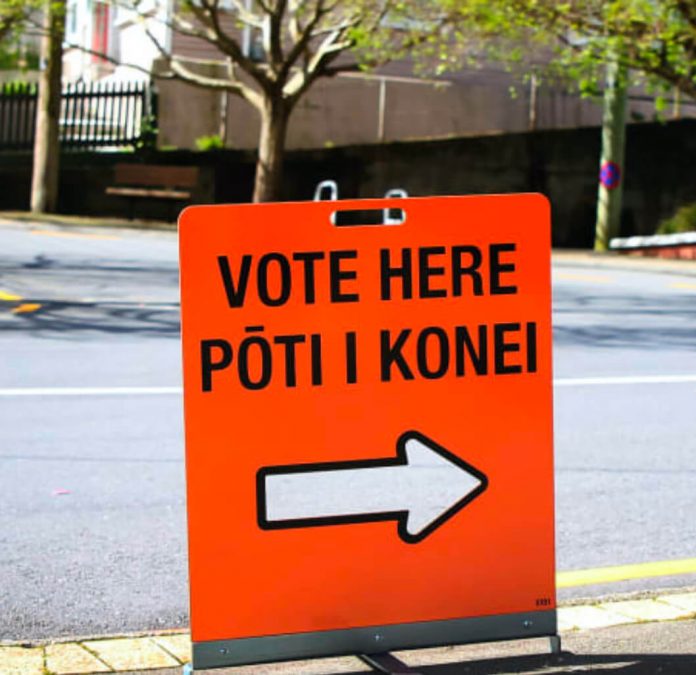 Electoral officials are investigating their options to mitigate the impact of the coronavirus pandemic on the election later this year, with new legislation giving them greater powers to delay voting.

However, Prime Minister Jacinda Ardern says she had not sought any advice on a delay or alternative voting methods in the event of a prolonged outbreak.

In January, Ardern announced this year’s general election would be held on September 19 – a date which would seem under threat if restrictions on large gatherings are still in place then.

While New Zealand officials have shied away from commenting on the duration of any outbreak, Australia’s chief medical officer Brendan Murphy said it was possible infection rates would not peak in that country until “well into middle of the year”.

Although Ardern has announced the election date, it is not legally set in place and could be potentially pushed back to as late as December 12 without requiring a law change, according to legal expert Graeme Edgeler.

A longer delay would not be possible unless at least 75 percent of Parliament voted in favour of such a change.

Changes to the Electoral Amendment Act, passed earlier this month and in train before the Covid-19 pandemic, have expanded the Electoral Commission’s emergency powers to deal with disruptions to the voting process.

Previously, the commission had no ability to adjourn voting throughout New Zealand, and had to instead close polling places on an individual basis.

The amended legislation now allows the Chief Electoral Officer to close one or more polling places due to “an unforeseen or unavoidable disruption” – including one related to the issuing of an epidemic notice.

The voting process could be adjourned for an initial period of three days. The adjournment could then be extended by up to a week at a time following consultation with the Prime Minister and the Leader of the Opposition, as well as “any person or organisation that in the Chief Electoral Officer’s opinion is able to give information about the scale and duration of the unforeseen or unavoidable disruption”.

The law also allows the Chief Electoral Officer to implement “alternative voting processes”, such as extending voting hours or allowing everyone to upload their ballot electronically as can be done for overseas voters.

The Electoral Commission confirmed it was looking at the potential effects of Covid-19 on the election.

Chief Electoral Officer Alicia Wright said the commission was still focused on delivering the election and referendums on the date announced by Ardern.

However, it was “working through various scenarios to assess what the implications of Covid-19 could be for people working on the election and voting in the election”.

Asked about whether the September 19 election date was still viable given the possible duration of the pandemic, Ardern told journalists at her post-Cabinet press conference there were “no plans to change that at this time”.

“You will have seen around the world, other plans in place in other places, but that’s when their elections have had much greater proximity.”

A spokeswoman for National leader Simon Bridges declined to comment on a possible election delay, but said Bridges would address the issue later in the week.

Political commentator and National Party pollster David Farrar has floated the idea of a “government of national unity” to see New Zealand through the crisis, with the election delayed 12 months and a “Covid Cabinet” made up of both the current Government and Opposition.

While Israel is currently considering a unity government following the third in a series of unclear election results, such a move would seem unlikely here, with Ardern dismissing the idea of giving the National Party a formal role in the current coronavirus response.

“The key here is that we have to make sure we act quickly and decisively, I’m not willing to slow down that process. I do not believe however there should be politics in responding towards the global issue of Covid-19.”

Previous articleA Good Idea?
Next articleWhat is quantitative easing? And will it help the economy?