Do You Trust Public Service Announcements? 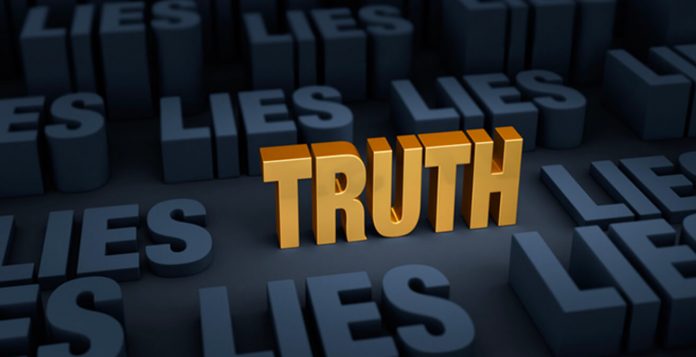 How effective are public service announcements?

In my experience, not very effective at all. There are exceptions, of course, but if there’s a way to stuff something, you can bet the public service will find a way to do it.

The ministry of health is a case in point. Public announcements warning of the dangers of corona virus are now a daily occurrence. While the person doing the talking is credible, the problem is he is presenting the face of the most corrupt, lying government in our history.

When you see the PM talking about a major problem, she has no credibility. Being told so many lies in the past two years, makes it hard to believe she is now telling the truth. Now is the time we should believe these announcements. The trouble is that they live in fear of being being accused of giving insufficient warning so they send out messages like, “there is a new outbreak in the south, but it is contained”, or “The affected person is in self isolation and is being monitored”.

Sounds like a worthwhile warning but there’s such a huge element of cover-your-arse in such messages that they have no value and, indeed, can cause panic.

However most people ignore messages which conflict with their world views, which cause them cognitive dissonance, or which come from people who they don’t like or respect, even when those messages are correct. Although the public service announcements are aimed at them, they ignore them in favour of narratives which support their outlooks, which make them feel comfortable, and which come from people who they admire. With access to the internet and other information, it’s hard to not make up your own mind and ignore these public officials.

So public service announcements, which are not crafted by a major ad agencies (spin) and which not blatantly manipulative, are probably going to fail. Many of us are willing to do whatever we want, even if it harms ourselves and others, just because we don’t want to be told how to live our lives.

Previous articleHave Your Say
Next articleMSM are labour pardy Flunkys.